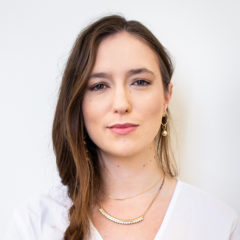 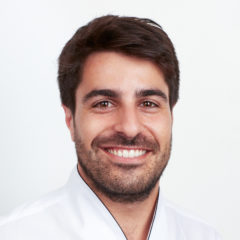 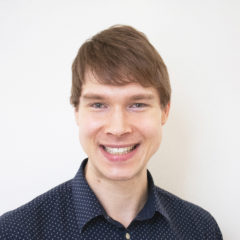 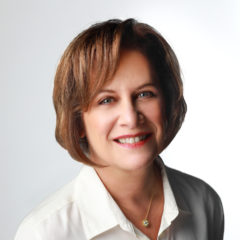 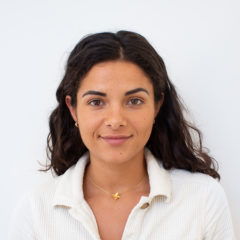 Born and raised in the lively jewellery district of New York, Carol’s roots in the industry go back generations. As a shrewd expert in finance and computers, Carol began her career in the jewellery industry as a turn back towards a family tradition. With years of knowledge under her belt, Carol brings designs to life with proficiency and bright vision.

Carol was born in Brooklyn, NY. The daughter of second generation immigrants, Carol’s heritage tells a classic American story. Her grandfather and his brothers emigrated from Poland and upon arriving in New York, fell into the jewellery business. Carol’s grandfather became a jewellery engraver, her uncles became casters and setters, and her father an engraver–bringing home new pieces of jewellery every night for his family to see. Carol grew up completely immersed in the industry, thanks to her family’s work.

As Carol grew up, she saw how challenging her father’s work life could be and decided she wanted to pursue her studies. Despite her family’s wishes for her to be a homemaker, she put herself through college in New Jersey and graduated with a degree in accountancy. Carol enjoyed a sixteen year career, moving from accountancy into computers and then working as a financial systems analyst on Wall Street. Once she began her own family, Carol began to slow down, which left her with different responsibilities. As a new mother, the role was her greatest duty, yet she still needed a steady income. Carol turned towards the jewellery industry, as it offered her flexibility as well as being another industry that she knew well.

Carol began her own diamond business, without any formal training–always learning on the job. Over the years, Carol learned about moulding, casting, design and gemstones– twenty-five years later, Carol has become an expert in her field, with a large network in the jewellery district of New York. She built a successful business as a sole trader in New York, with an established reputation. 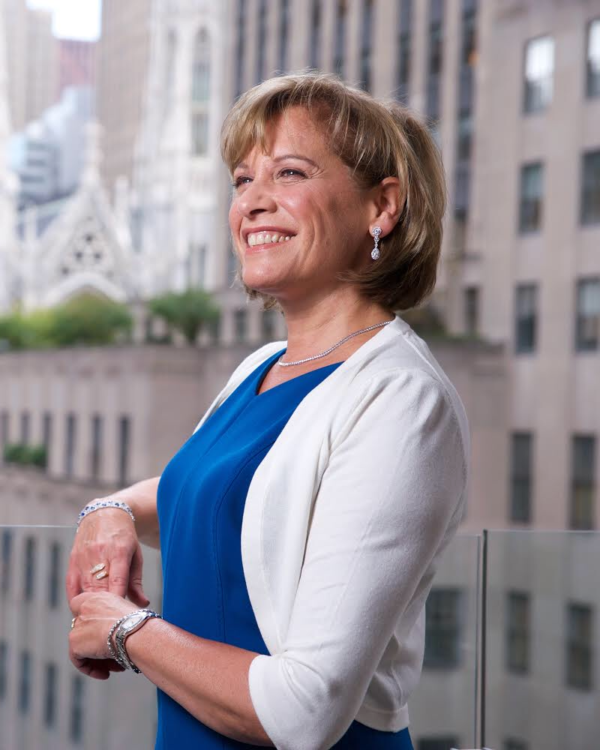 I have a systems background, I enjoy math– a lot of math goes into designing jewellery! My experience in finance and computers lends well to the role here at Taylor & Hart, aligning with the company’s mission to merge the best of technology and design!

I like 18k yellow gold, it is very regal.

My favourite gemstone is a tanzanite. It’s a spiritual, biblical stone. In my yoga practice, the deep, blue violet colour of a tanzanite represents a chakra above the mind, of vision. It is a very poignant colour and gemstone, and therefore a piece of my spiritual being.

My favourite stone shape is different depending on the stone. If I had to pick one, perhaps a diamond, I would choose an emerald shape.

As a Jewish woman and avid Yogi, Carol connects with the work of Noor Fares, a jewellery designer who draws inspiration from eastern cultures. Fares believes that jewellery carries meaning when it reflects ‘our culture, our tribe and an expression of our personality which can be passed on through generations’.

“As a jewellery designer with a deep spiritual practice through the study of Torah and a devoted yoga practice, Fares has explored the notion that jewellery is an artistic expression which has no limits or boundaries.The jewellery that which speaks to us and ultimately, that we choose to wear, is an expression of our inner thoughts and desires. I believe this expression has a direct connection to Prana, or Life Force, which works in harmony with the seven Chakras to provide balance –allowing vital energy to flow.” – Carol

After a 30 day intensive yoga training in the Bahamas, “SATYA” jewellery was born out of her spiritual name, Satya, meaning ‘truth’ in Sanskrit. Satya’s collections are centered around the philosophical pillars of yoga, aiming to connect the wearer with their spiritual core.

“What I love about Satya designs is that all the pieces are spiritually inspired and yet, at the same time, carry a subtleness and minimalist style. I love the juxtaposition of its delicateness yet strong feminine style. Over the years I have developed a spiritually inspired jewellery line myself, combining elements of enamel, gold, silver, gemstones, and symbolisms such as the Mandala, 7 Chakras, Hamsa, Om, just to name a few.” – Carol

Carol’s favourite design period is early modern design, particularly in the post-war period between 1945-50s. Following the first world war, the jewellery industry had been disrupted by the shortage in metals and the introduction of new, innovative materials. Gold vermeil became popularised during this period, due to austerity restrictions and the rise of plastics during this period allowed costume jewellery to flourish. On the other hand, in the fine jewellery sphere, engagement rings were very simple due to the economic recovery period following the wars.

“The 1940s and 50s, the era of my parents, was a particularly interesting design period. Within the jewellery industry, I feel like it was the era where we began to advance with technology, inventing new cuts and innovative methods. We were able to move from old European cuts, to the modern brilliant cuts of today. The ring styles were still quite simple, but we moved away from using strictly platinum to the use of yellow gold or white gold and became more experimental”. – Carol

Every ring we craft tells a story. Each of our incredibly talented design consultants are tasked with weaving this story into a fully-realised design, subtly imparting their flair and skill along the way. While each ring is designed with the utmost care and thought, our design consultants do have their favourites. Carol’s favourite design is an engagement ring inspired by the Dura-Europos synagogue, an archeological site in Syria.

“The story behind this ring is so interesting. The client is Jewish and wanted to incorporate his spirituality into the ring. The main source of inspiration was the Dura-Europos synagogue, one of the oldest known synagogues in the world. He was knowledgeable about jewellery and wanted to reference iconic engagement rings into his design. The end result was a beautiful half moon centre diamond, with round blue sapphire side stones and a channel set diamond pavé.” – Carol 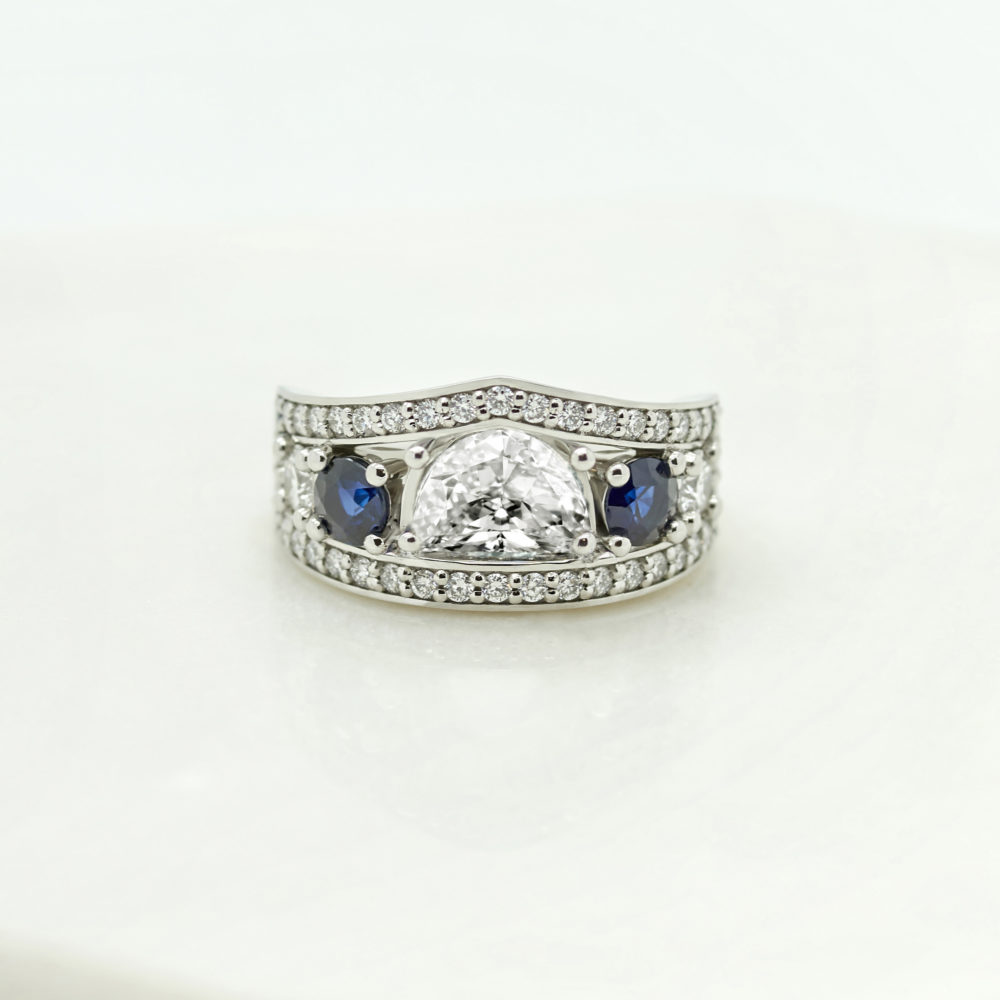 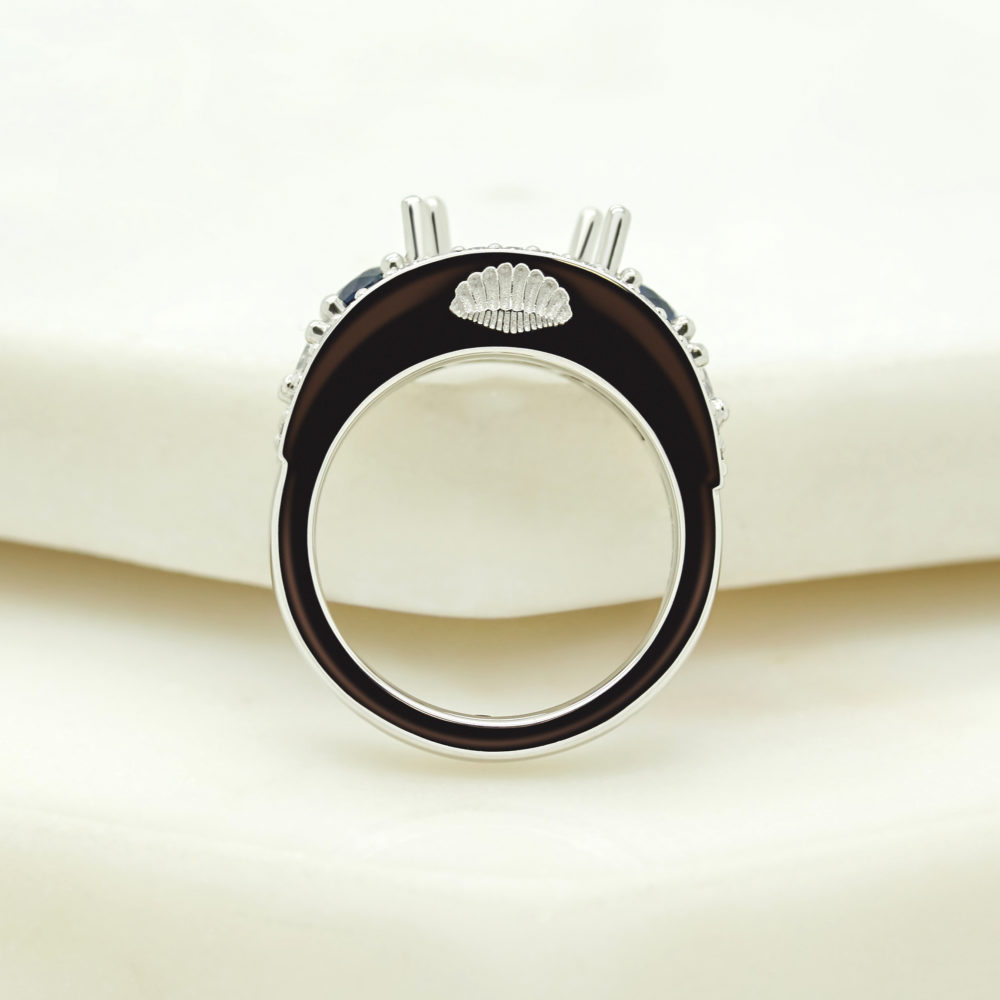 Combining a highly technical knowledge with a flair of spirituality, designing a ring with Carol is sure to be a joyous process. As a mother, businesswoman and designer, Carol is committed to helping couples tell their story through poignant pieces of jewellery.