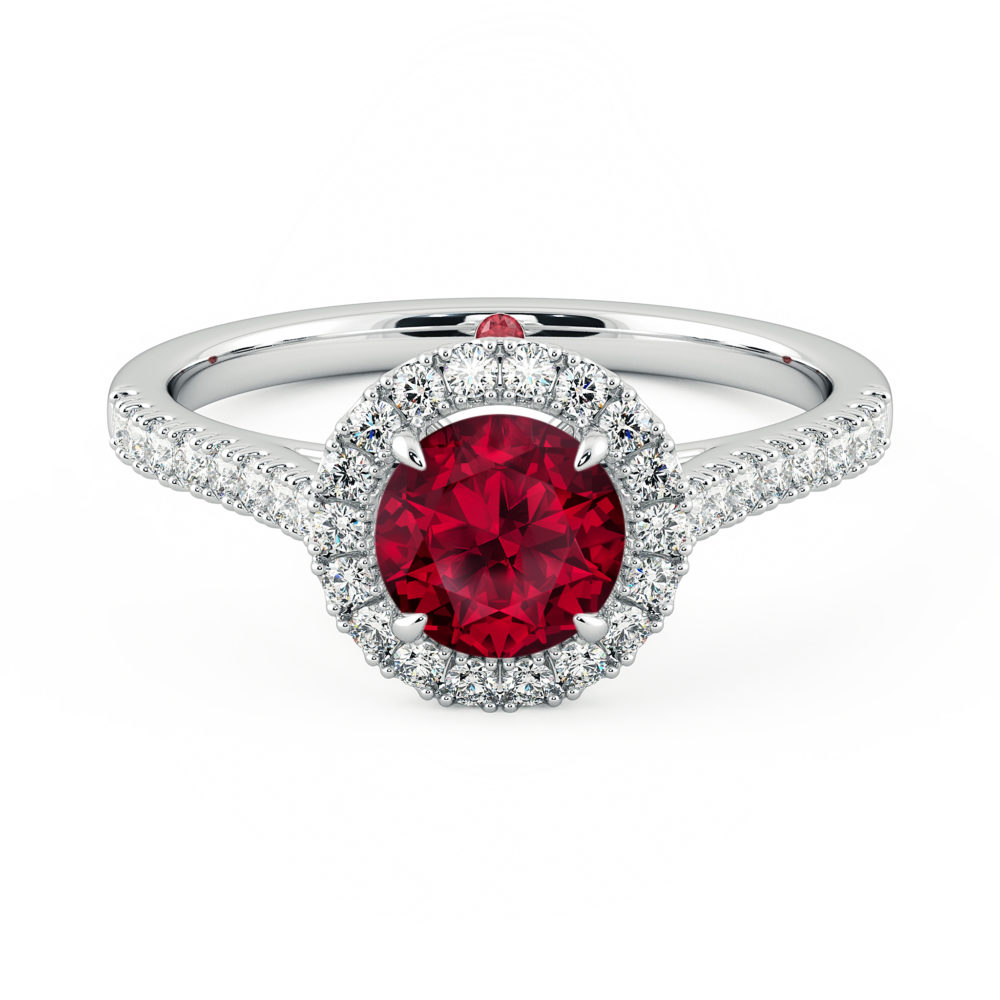 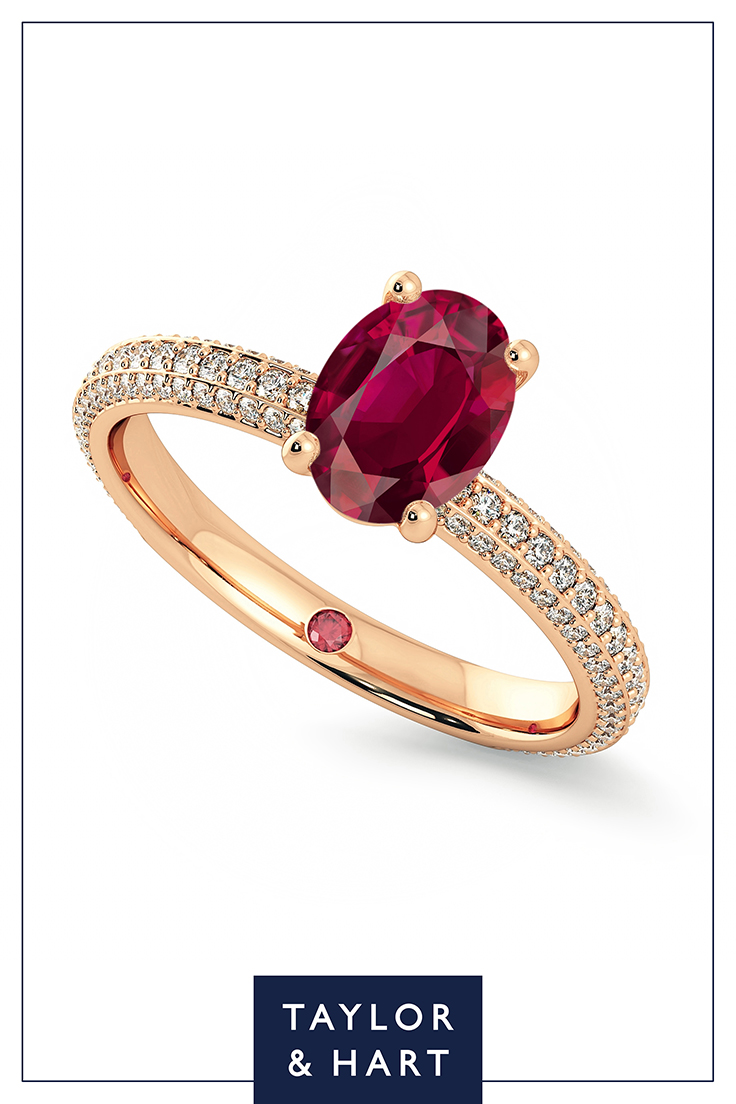 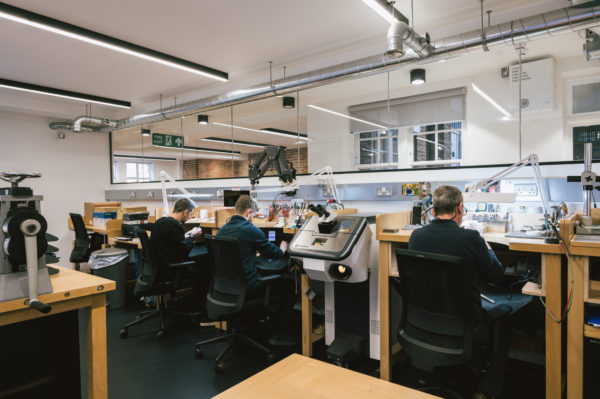 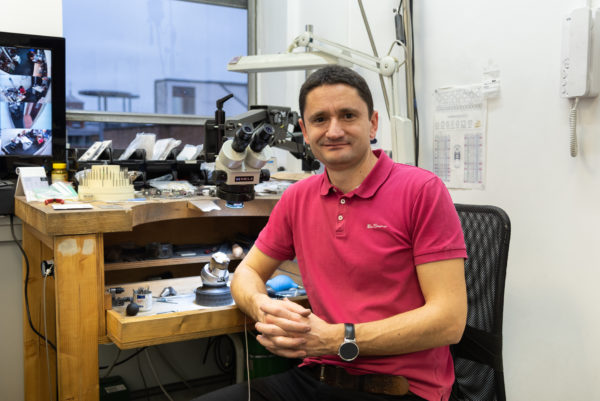 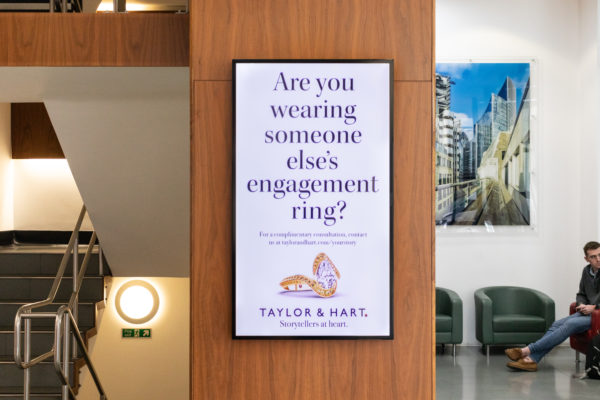 Bringing jewellery back to it’s roots