Home » Blog » “We had our first kiss… and it was like slow-motion, stop-traffic kind of stuff.” 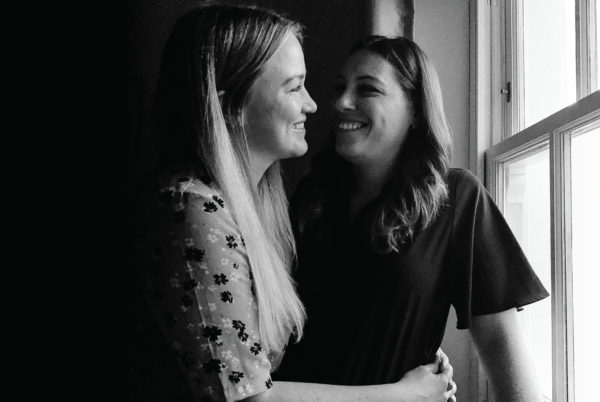 Mindy: Modern day romance… Our first date was at the National Portrait Gallery, in late July—I remember!—on a balmy Thursday evening after work. I remember walking down Shaftesbury Avenue and I saw you down the road and you turned around. It was like a movie, the sun was low and the way your hair was catching the light is burned into my memory. 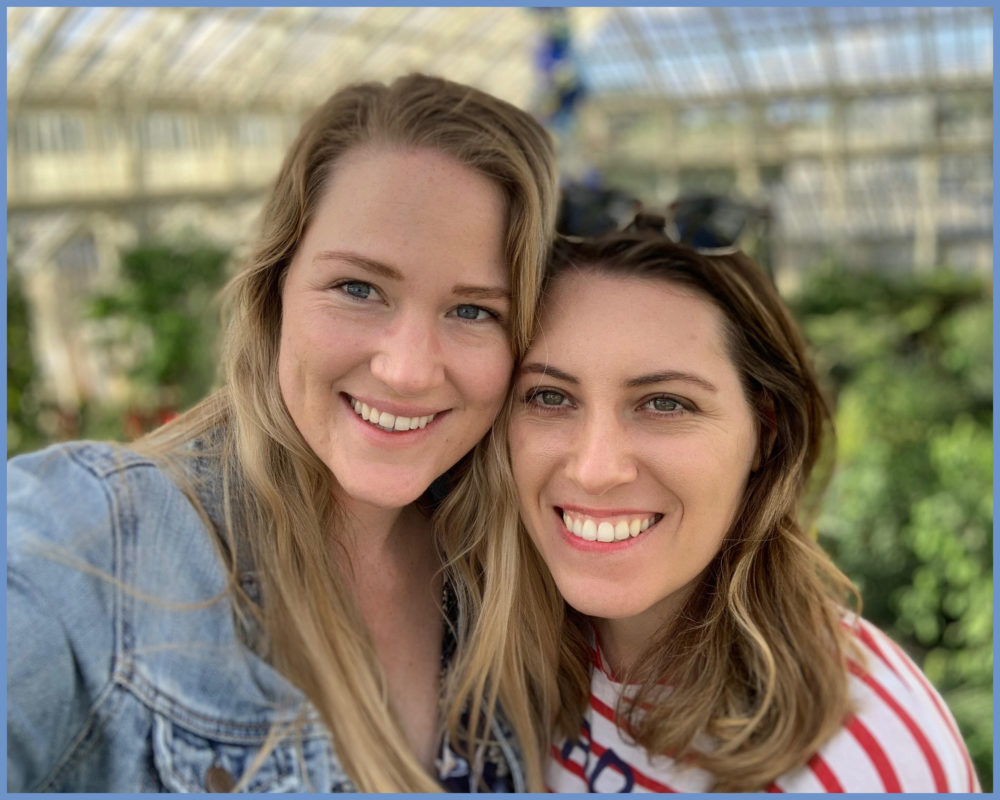 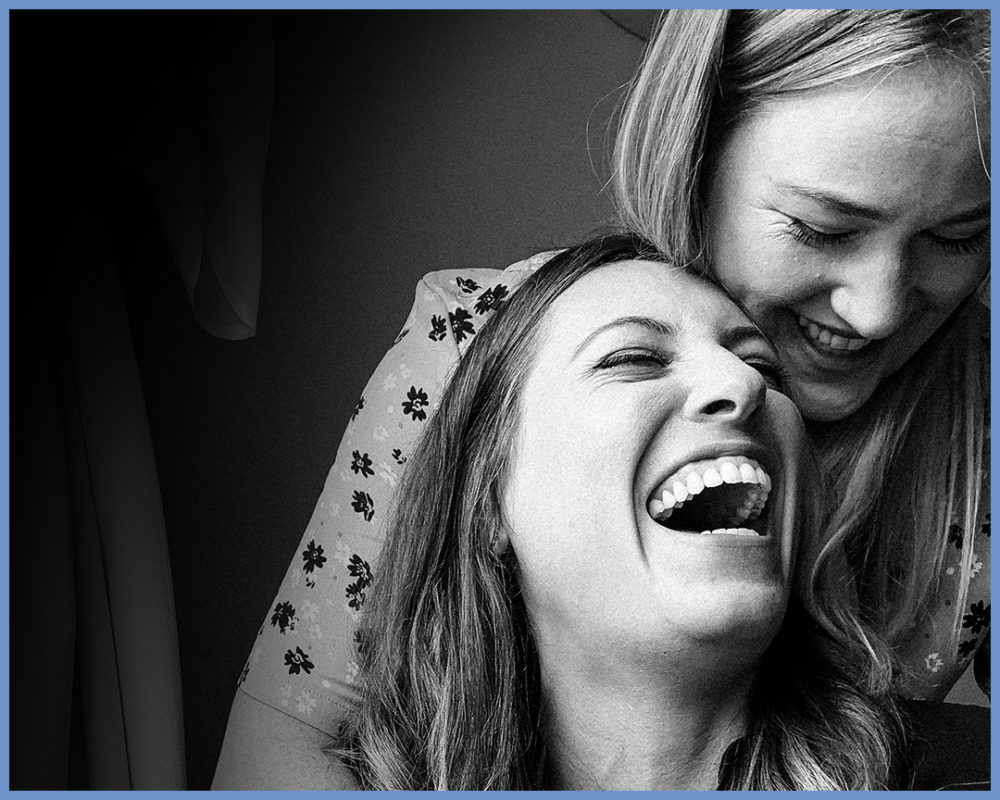 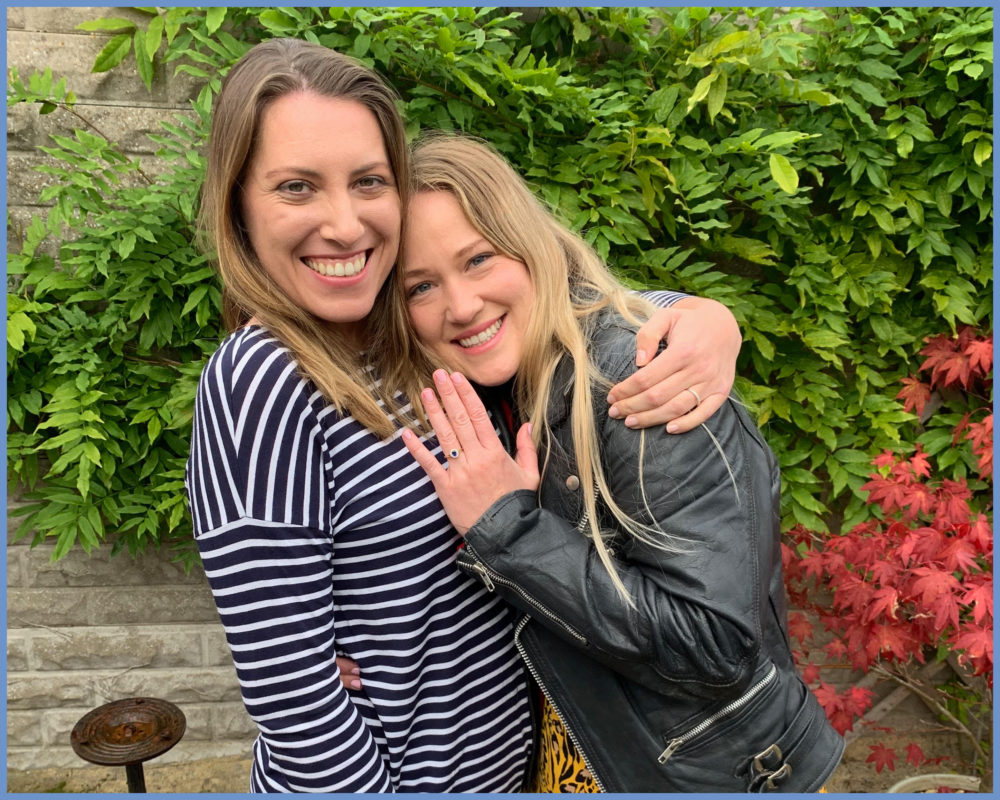 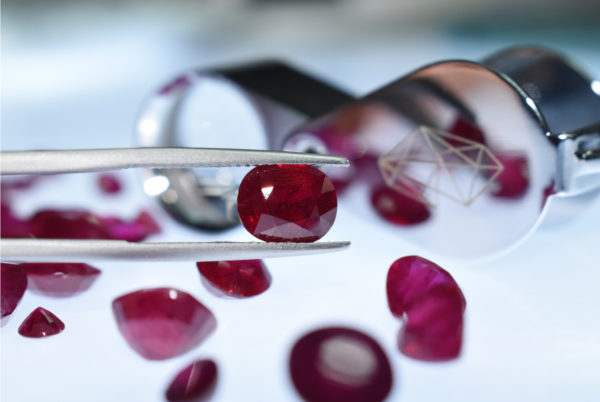 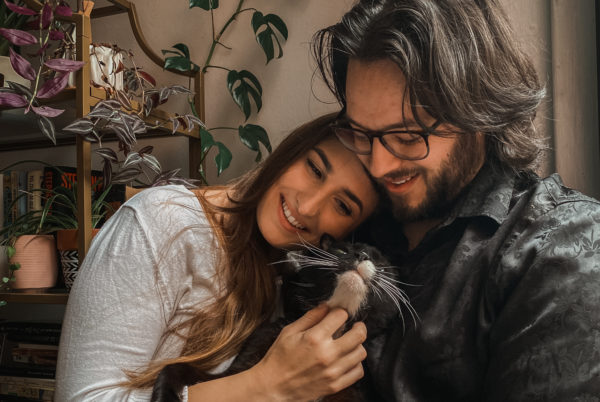