Home » Blog » Love Through the Ages: Mary and Martin 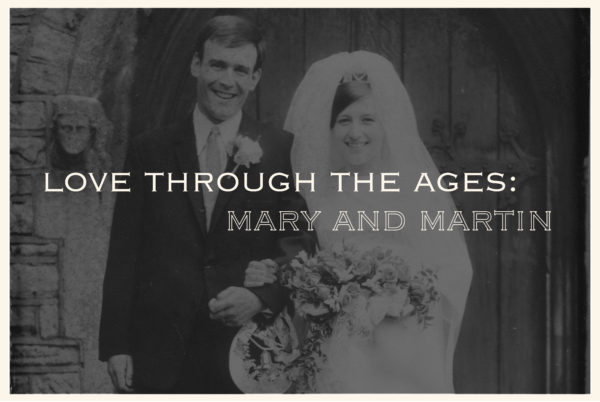 Journalist Mignon McLaughlin said that “a successful marriage requires falling in love many times, always with the same person.” As the years go on, a relationship transforms into something deeper than magical moments and romantic gestures. It’s learning to depend on someone, it’s building trust and offering help. Here at Taylor & Hart we’re experts when it comes to everything that leads up to a marriage, but recently we’ve been thinking about where a lifelong love goes in the years following the Big Day.

To get to the heart of what love becomes over time, we’re starting our new series: Love Through the Ages. We’ll be speaking to couples at every stage of a relationship—from newlyweds to those celebrating a Diamond Anniversary—to get a sense of what true love looks like in all its forms.

We’re beginning this project with Mary and Martin. They met 58 years ago at Mary’s 16th birthday party. Martin had been invited by a friend and as fate would have it, this would be the day their lives changed forever. Six years on, the pair got married and haven’t looked back since. 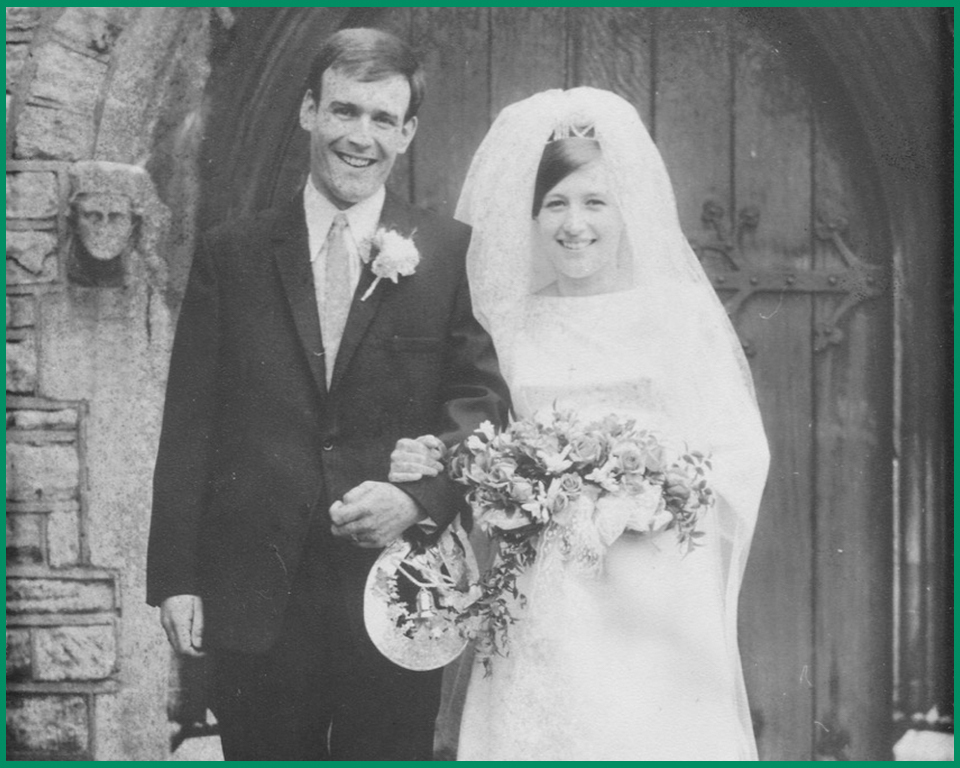 Mary and Martin on their wedding day, 52 years ago.

“We didn’t think about how long we would still be together and what being together for such an amount of time would mean,” says Mary. She notes that, “for both of us, we married as a lifelong commitment—however long that might be!”

When thinking back on the good times of the last six decades, both Mary and Martin agree that their most joyful experience was when their son Matthew was born, followed by the birth of their daughter, Michelle, four years later. “We also arrange surprise birthday parties for each other,” says Mary, noting the importance of keeping excitement alive no matter where you are in life. 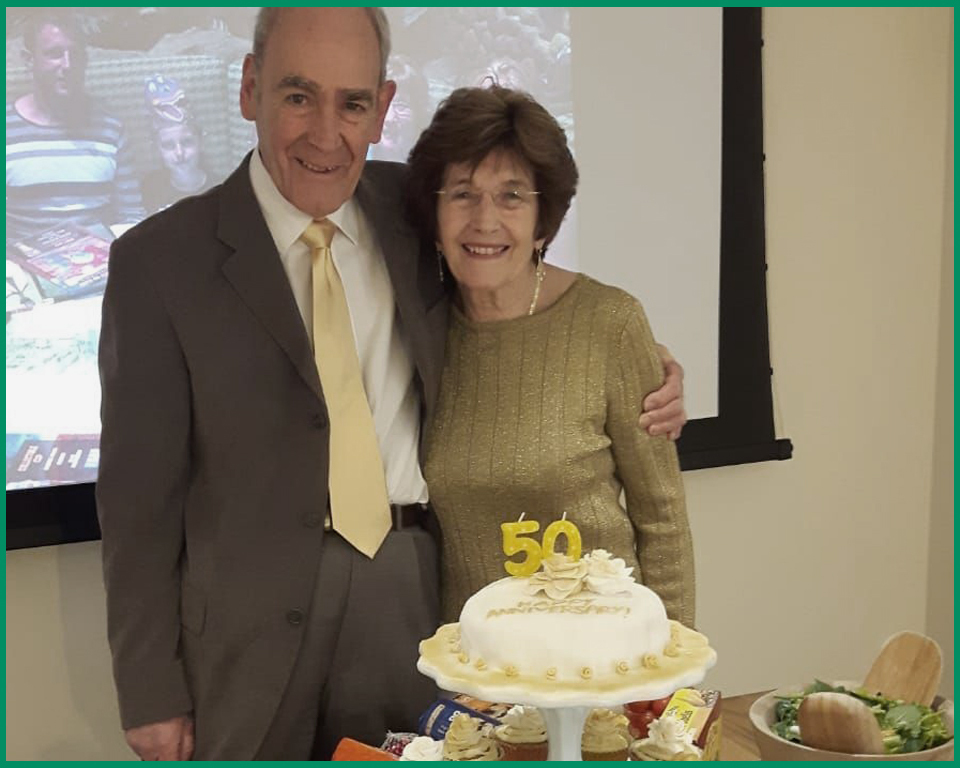 While that might sound like a cliché, making a partnership last in the long term takes work. Couples in long marriages tend to agree that there’s no way of knowing just how hard the work will be or what form it’ll come in—you just have to be ready to give it your all, even if the right thing to do isn’t easy. When asked to pick one piece of advice they would give to people early in their relationship, Mary and Martin say, “Be prepared to compromise!” 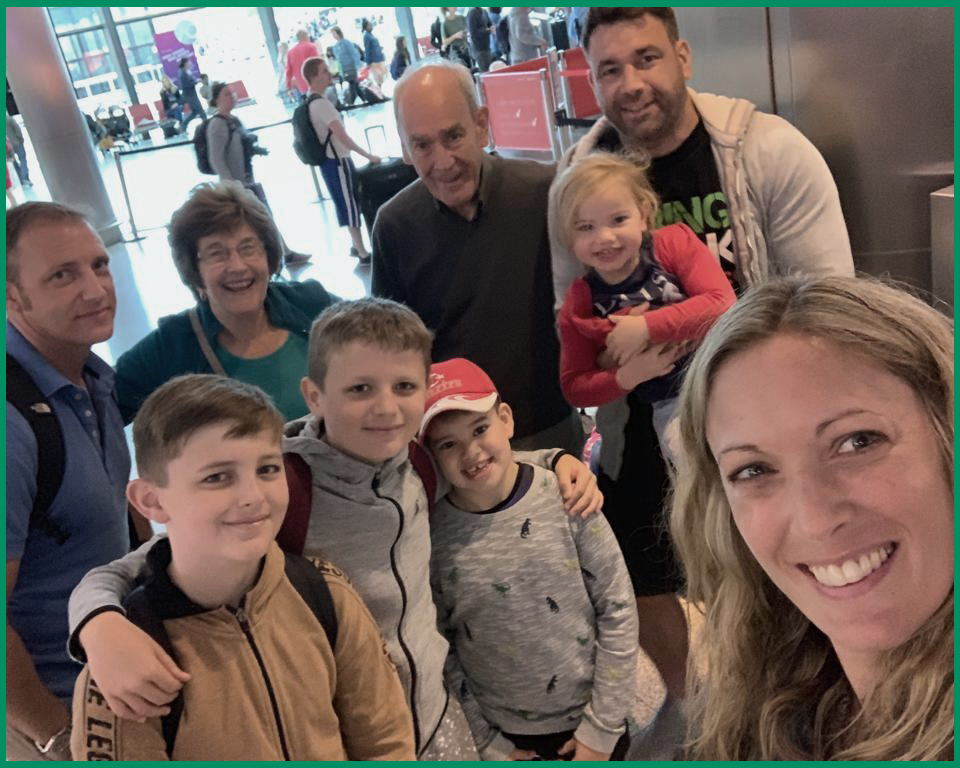 Of course, there’s no “secret ingredient” when it comes to making a lifelong relationship work. If there was, this type of love wouldn’t be so uniquely precious. But there are ways to help your love flourish and strengthen through the good times and bad. “Learn to listen well and wait until the other has finished talking,” Mary insists, adding that “good communication is vital.” She also notes that having “some different interests from each other and giving each other space” has its benefits. “Enjoy each other’s company.  We have similar likes and dislikes which helps.  Respect each other’s differences and always want the best for each other.” Most importantly though, these two agree that it will always be essential to simply “have fun.” 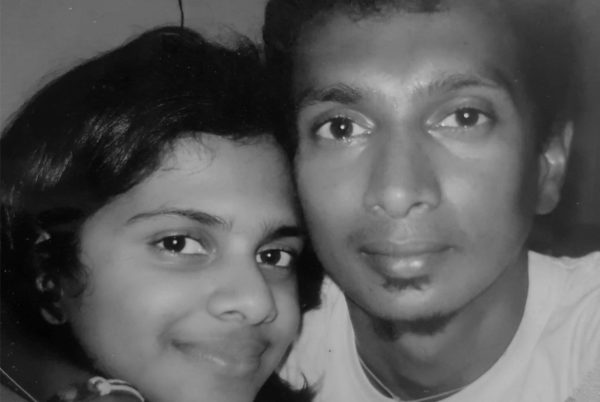 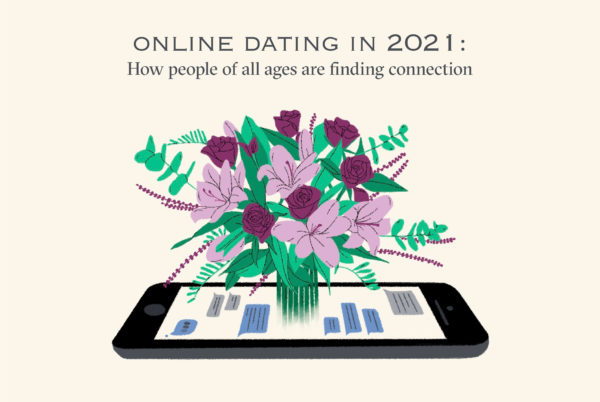 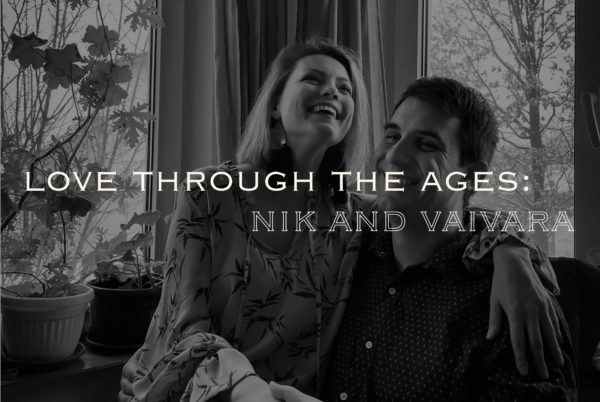