Valentine’s Day gives you the perfect opportunity to showcase your everlasting and eternal love through a beautiful diamond ring. At Rare Pink, we offer you bespoke diamond engagement rings crafted with ardour, perfect for that special occasion that you will remember forever. Inspired by timeless elegance, simplicity and beauty, our exquisite collection offers you ready-to-wear designs as well as the brilliant opportunity to create a bespoke engagement ring as unique as your love.

Opt for a heart-shaped solitaire in rose gold or a princess-shaped halo ring in white gold as the perfect engagement gift this Valentine’s Day, or better, create your own one-of-a-kind engagement ring under the guidance of our designers. Also, as part of our appreciation, we set your custom ring with a complimentary pink diamond. 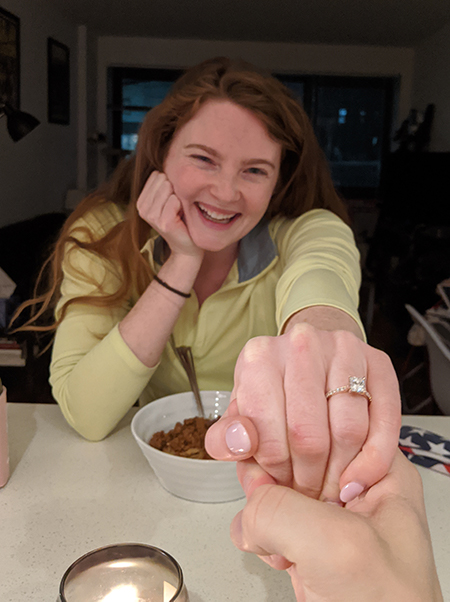 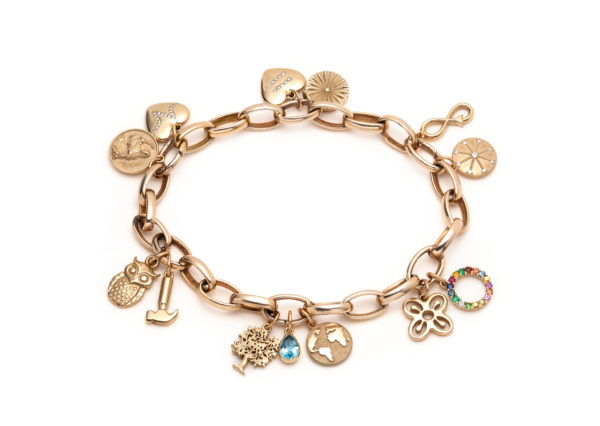 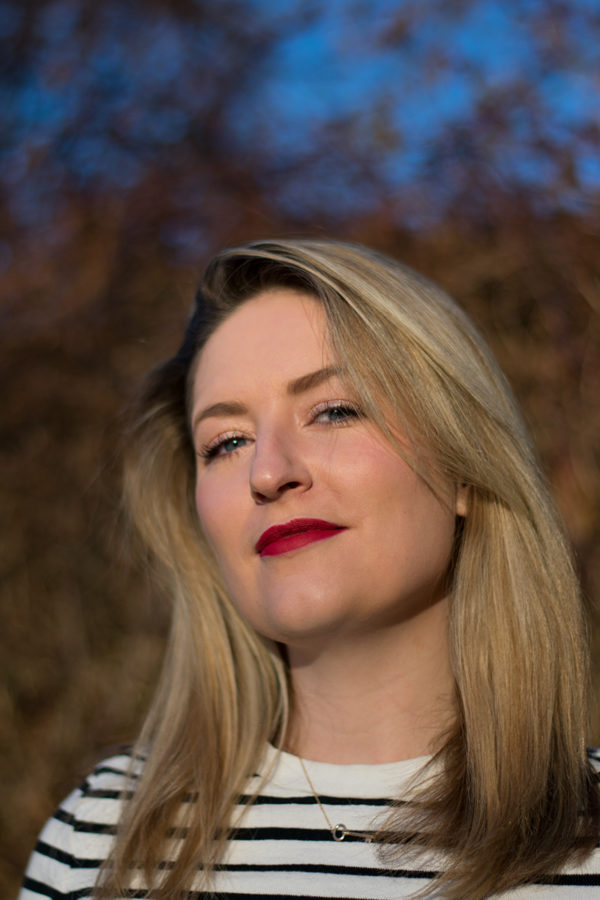