Why couples are choosing to find an engagement ring together

The way we’re getting engaged is changing

Research has found that Millennials and Gen X put more meaning into experiences than they do material things. More than a trend, this attitude towards living meaningfully has fostered a newfound desire for collaborative processes in all aspects of life.

In our 2021/22 Trend Report, we speculate that demand for bolder custom design ideas is due to customers spending more time conducting their own online research about fine jewellery before coming into the consultation room—as well as the age-old desire to wear a ring that represents the uniqueness of their love.

43% of our orders were customised in some way in 2021, the highest percentage of personalised designs ever.

As a bespoke jeweller, meeting increased demand for a collaborative design experience is at the core of what we do.

People are feeling empowered to ask for more custom elements because they’ve been educating themselves about what’s possible with jewellery design before they arrive at the showroom. It’s breathing new life back into bespoke and our designers have loved taking their collaboration with customers to the next level.

Today, Millennials see marriage as a shared effort, an equal partnership in which two people take on the world together. Everything is now done together—from planning a honeymoon to paying the rent to childcare—which may sound obvious, but it’s important to realise that it wasn’t so long ago when marriage was divided by strict gendered expectations.

It used to be a deeply entrenched custom that proposing marriage was left up to men alone. The notion that a man should surprise his partner with a proposal is its twilight days. Out of our customers, only 18% of couples said they hadn’t discussed marriage before their proposal, with over a third of couples saying they had spoken together in-depth about getting married.

Making the decision to get married together has also led 75% of couples to choose an engagement ring together, with 28% of these couples saying both people were ‘very’ involved in the process. Gone are the days of shopping for an engagement ring on your own—this 100-year tradition seems to be at an end.

How do couples shop for their engagement rings together?

This is where our ‘hand in hand’ approach to design becomes essential. The marked shift in consumer behaviour towards collaboration means that every ring we create starts with both halves of a couple.

No matter who comes into the consultation room, our design process ensures that both the person proposing and the person being proposed to have a role to play. The collaboration can range from hints, to subtle discussions, to joint decisions to fully engaging in the process together. But the bottom line is, no one feels on their own. 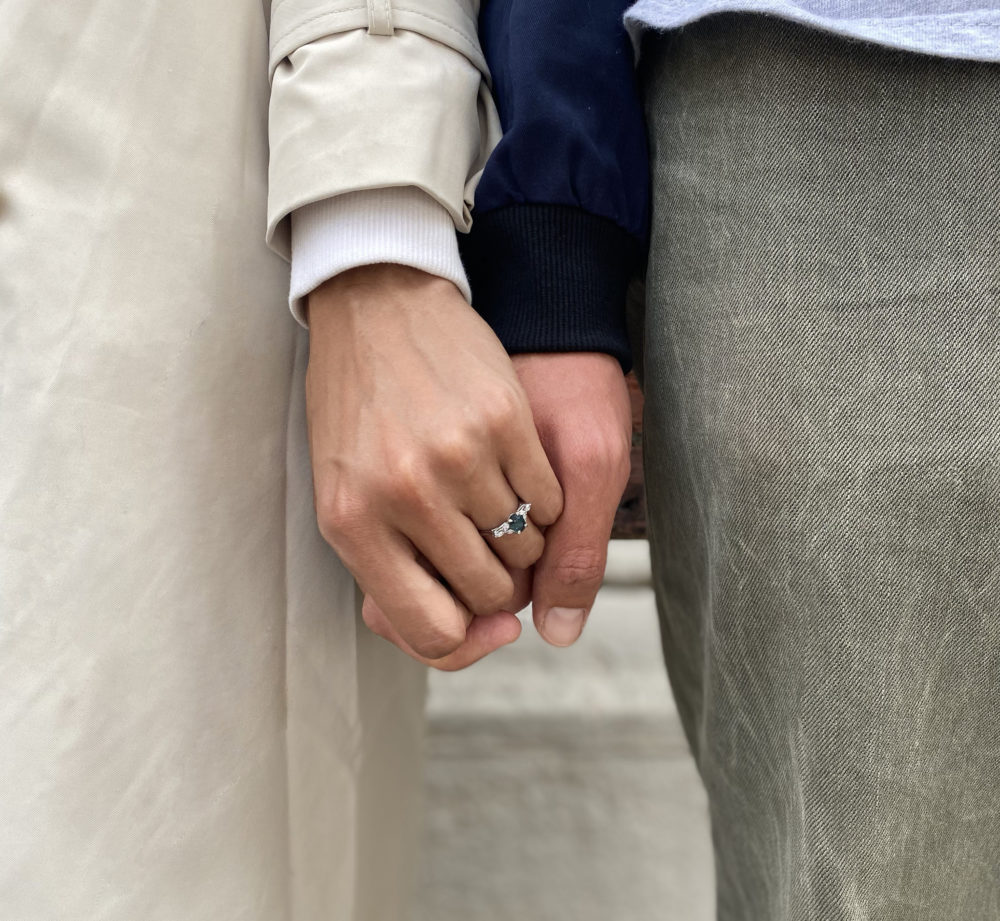 No matter how you frame it, we’re living in an era of ‘togetherness’. Afterall, together is what makes a relationship strong.

Couples are letting go of conventions and planning to get married on their own terms. Whether that means discussing your life plans together, simply dropping assertive hints, shopping for your partner’s engagement ring hand in hand, or working side by side with an expert jewellery designer. 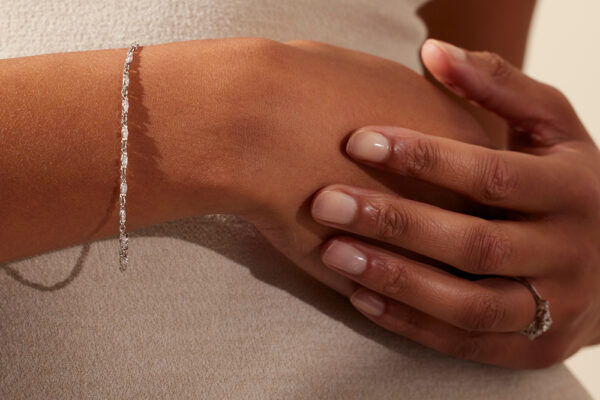 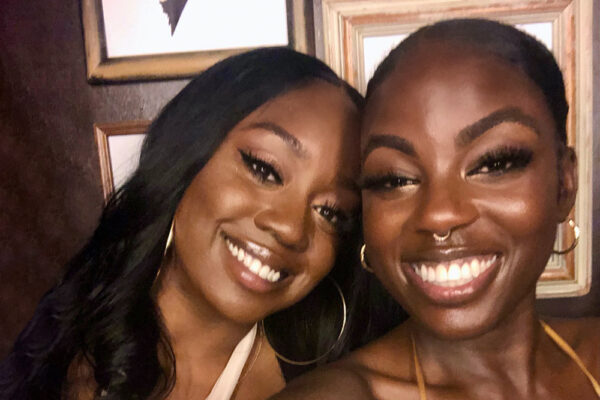 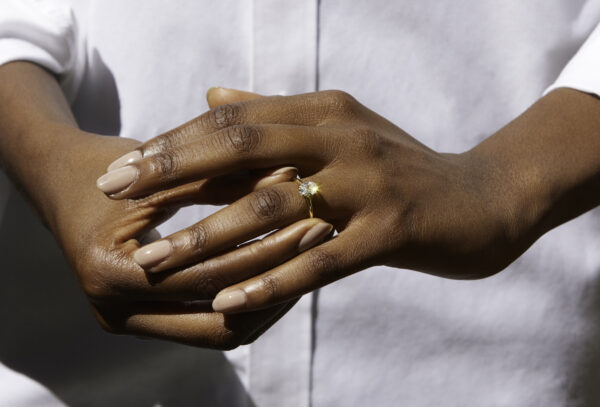