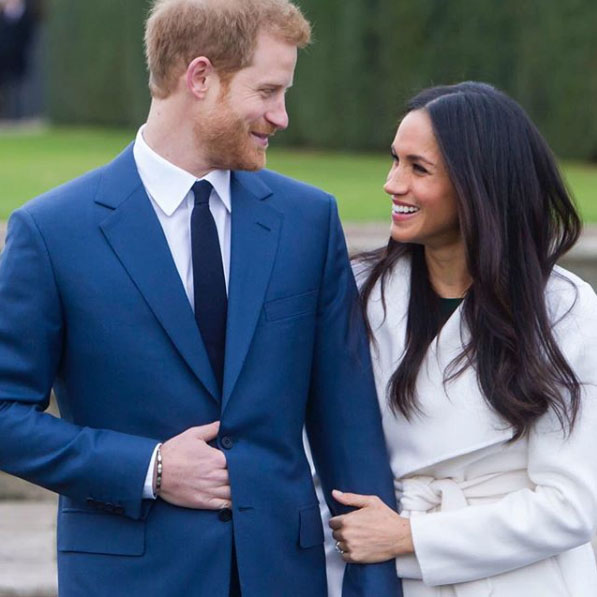 27th November 2017 by Rebecca Smyth, posted in Lifestyle, The Proposal 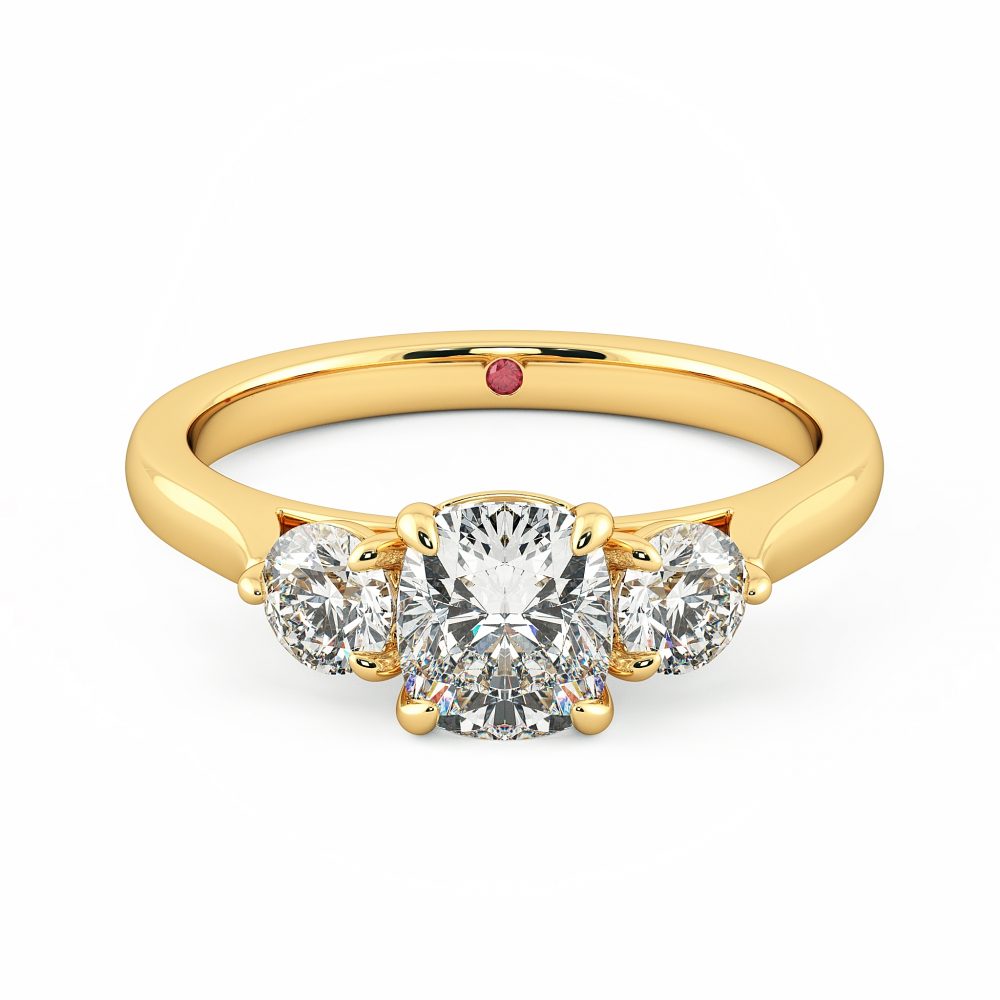 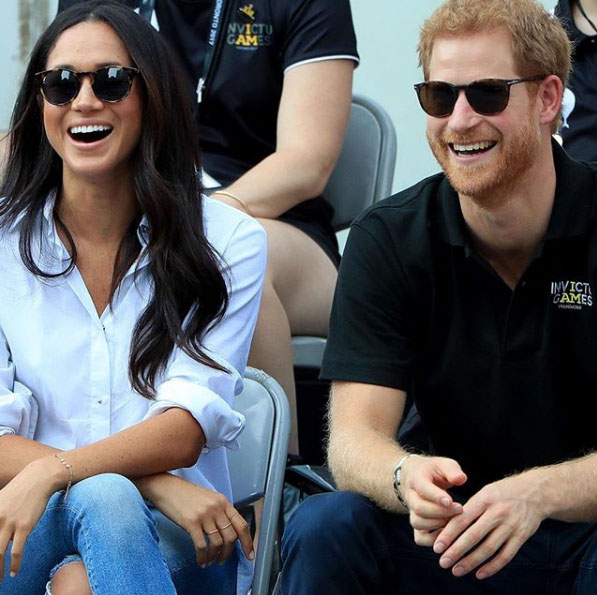 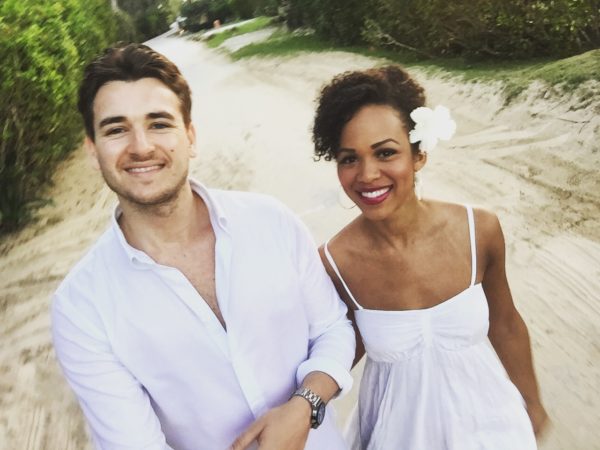 “He made me a midnight scrambled egg. I just thought, yeah, this is me now!” 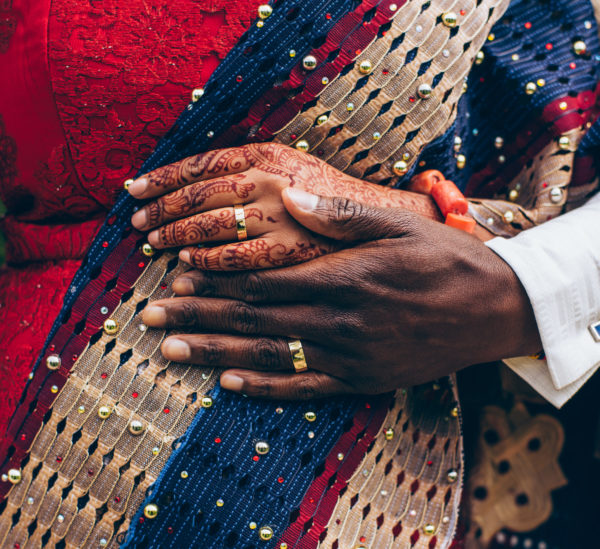 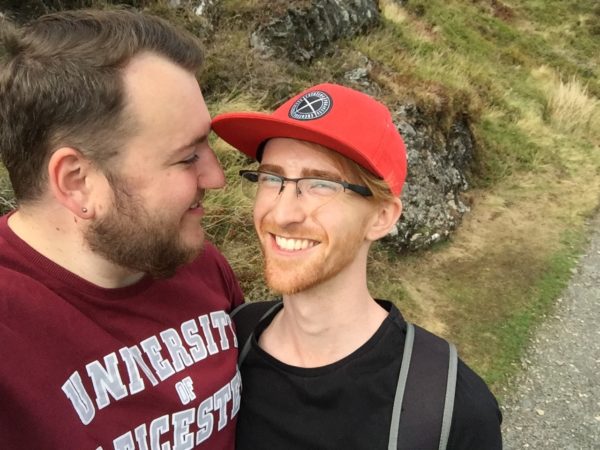 “I couldn’t really think of life in any other way. There’s only one way to go from there.”