“Why should it be the guy to ask the girl? So I decided to ask him back! Marriage is a two-way thing.”

Should I bring loved ones ring shopping with me? 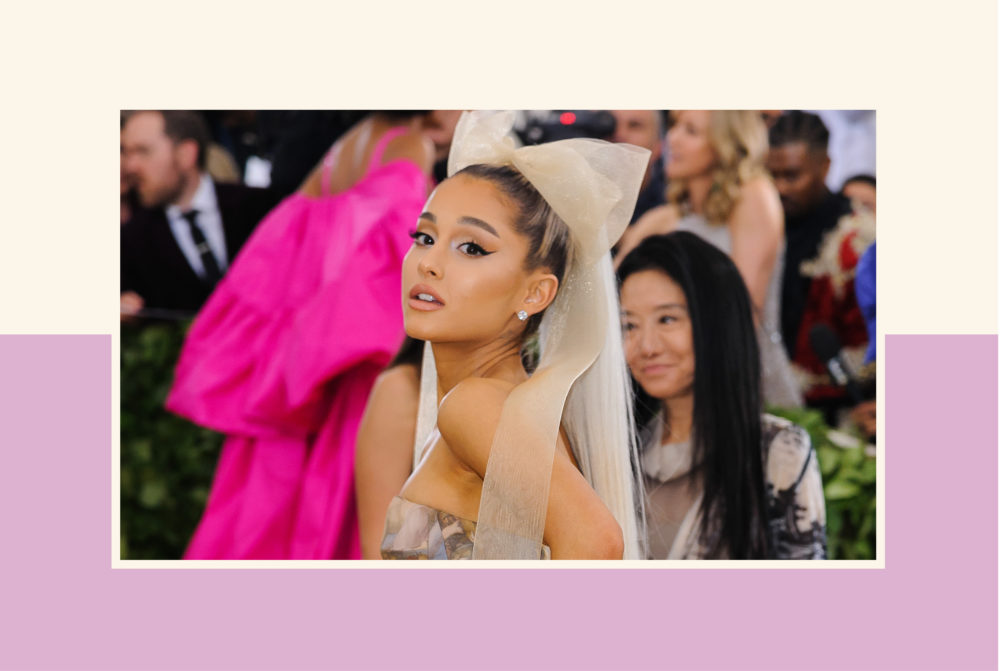 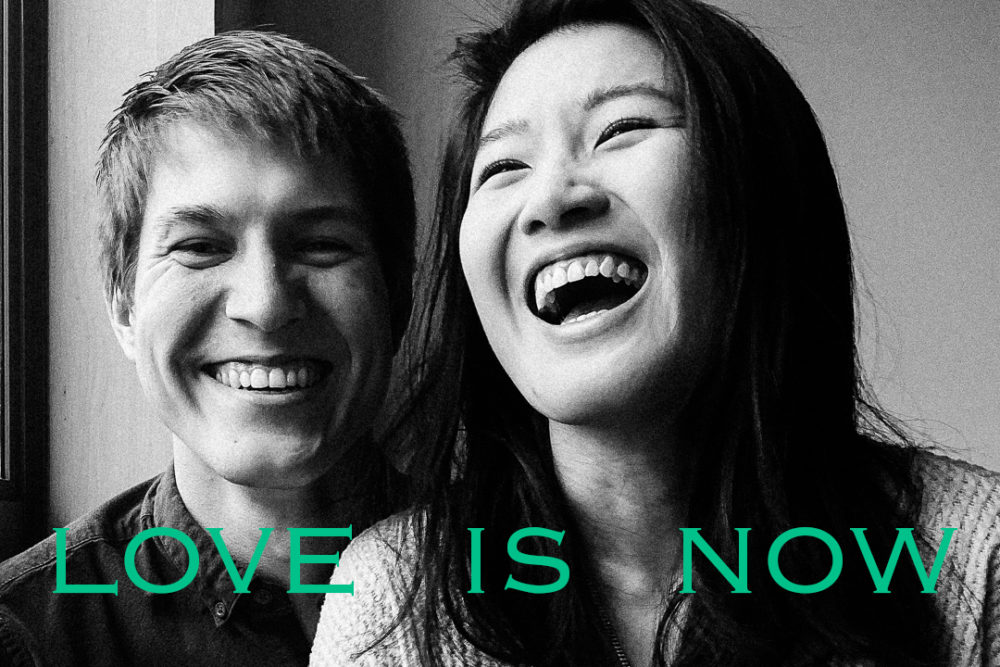 27th October 2020 by Rebecca Smyth, posted in Our Story

Life has been looking a little different for a while now, and people have been adapting in the most inspiring ways. Notably, people have been learning how to love through these unusual days. So when lockdown hit, the world went virtual—and photography did too. We collaborated with award-winning photographer Tim Dunk to create innovative FaceTime photoshoots, and resulted in five beautiful couples sharing a visual story of their love, photographed right in their own homes. 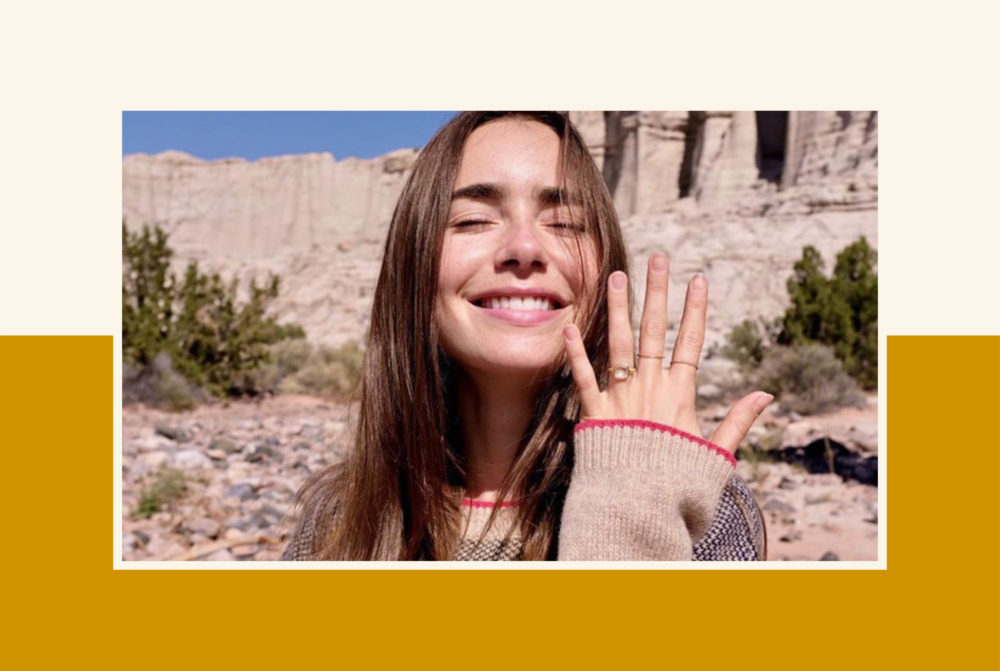 The Emily in Paris star Lily Collins recently became engaged to Charlie McDowell, on a romantic, sunny trip to New Mexico. McDowell designed the bespoke ring himself, with the help of a jewellery designer. The unusual engagement ring features a bezel set rose-cut diamond ring, set in 18ct gold with a chunky brushed band. The understated, bohemian style of this engagement ring perfectly suits Lily’s laid back style. 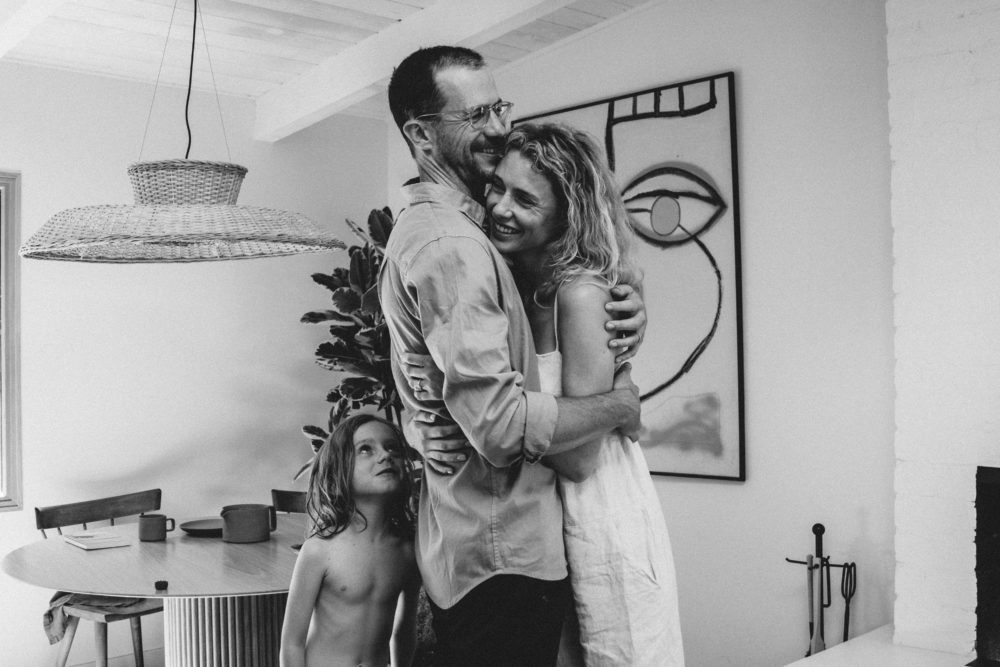 If love has no limits, neither do we.

14th October 2020 by Rebecca Smyth, posted in Our Story

We’ve been noticing something. There’s a shift happening in how people are approaching relationships—it’s personal, it’s playful, and it’s always one of a kind. In a world full of clichés, it’s becoming clear that love deserves more. Which is why we’ve been busy crafting new ideas. With an eye on the horizon, we’re making it easier to find your perfect forever rings, no matter where you are in the world. You may have noticed that things are looking a little different around here… 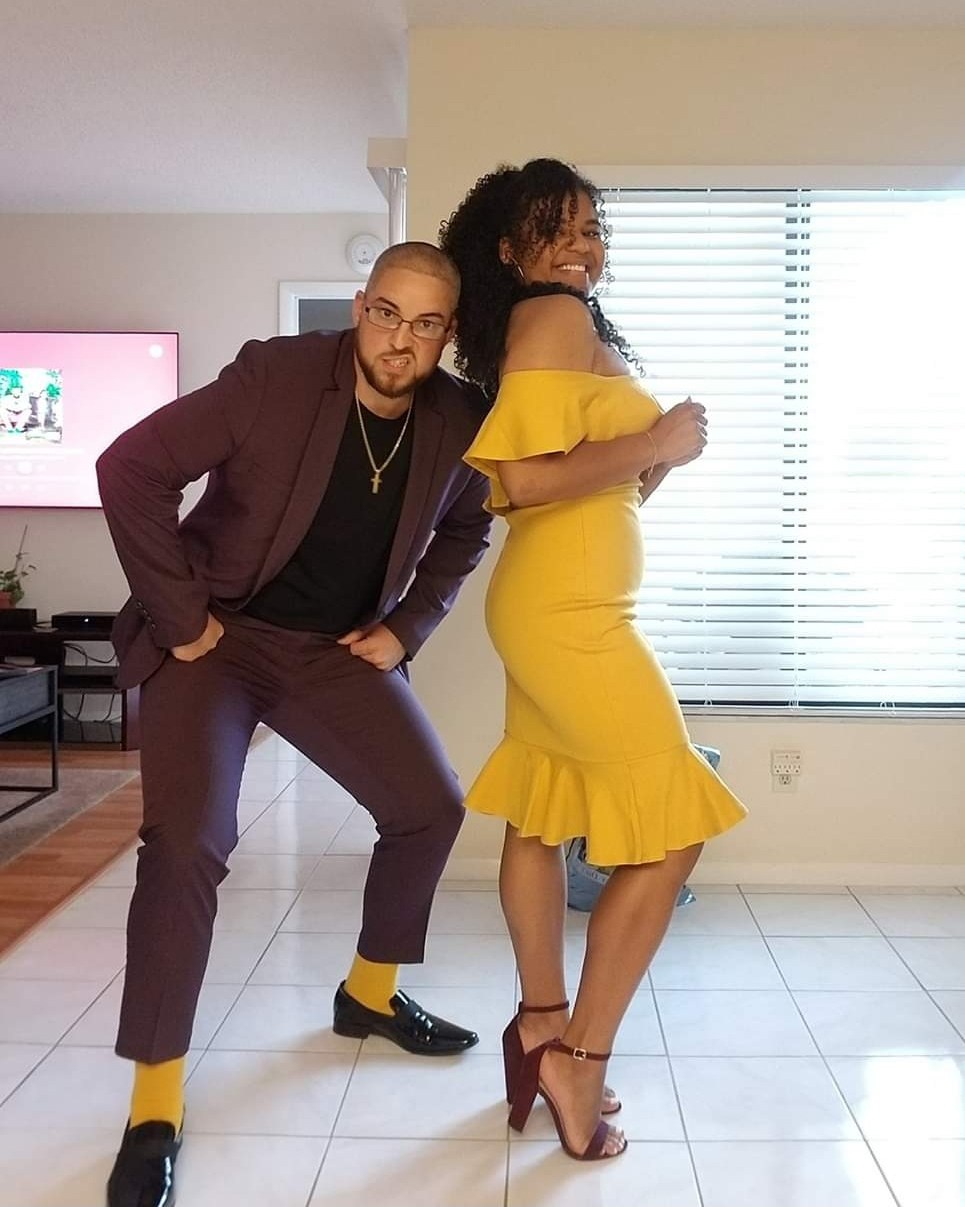 “Kimberly has turned my life into a musical”.

13th October 2020 by Nicole, posted in Our Story, The Proposal

Meet Chris & Kimberly: an outgoing, vibrant couple who fell fast in love and prove that the most meaningful proposals don’t need an audience to be unforgettable. We sat down with them to chat about their love story and their big plans to hit the open road.