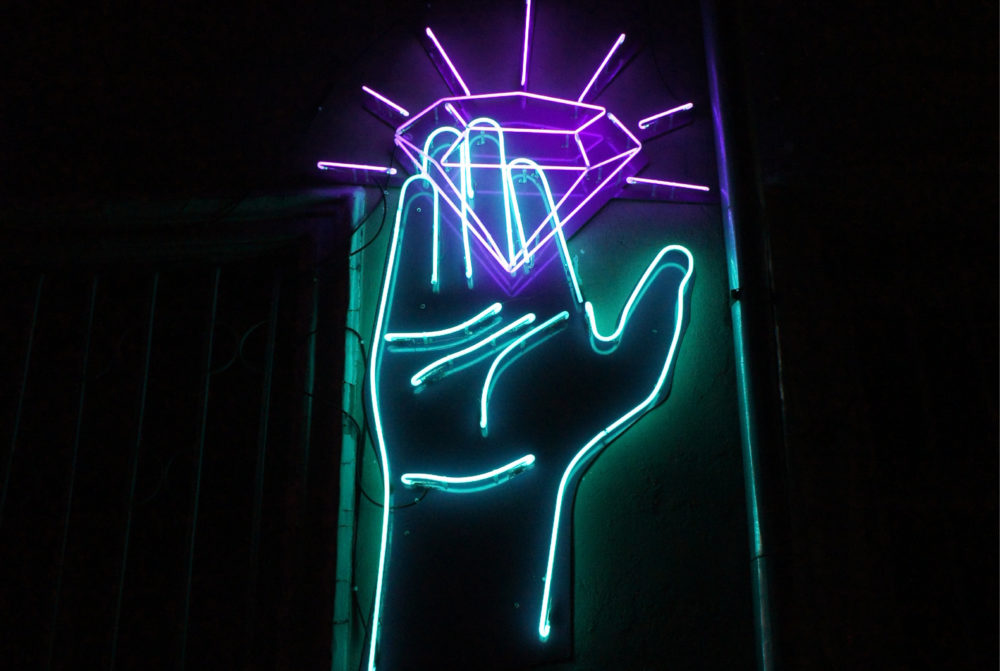 When it comes to these innvative gemstones, the most common question we get is: how are lab grown diamonds made? The answer isn’t too complicated, but requires a bit of explanation. Lab grown diamonds are made in laboratories using one of two methods and in this post we break down the difference between the two. 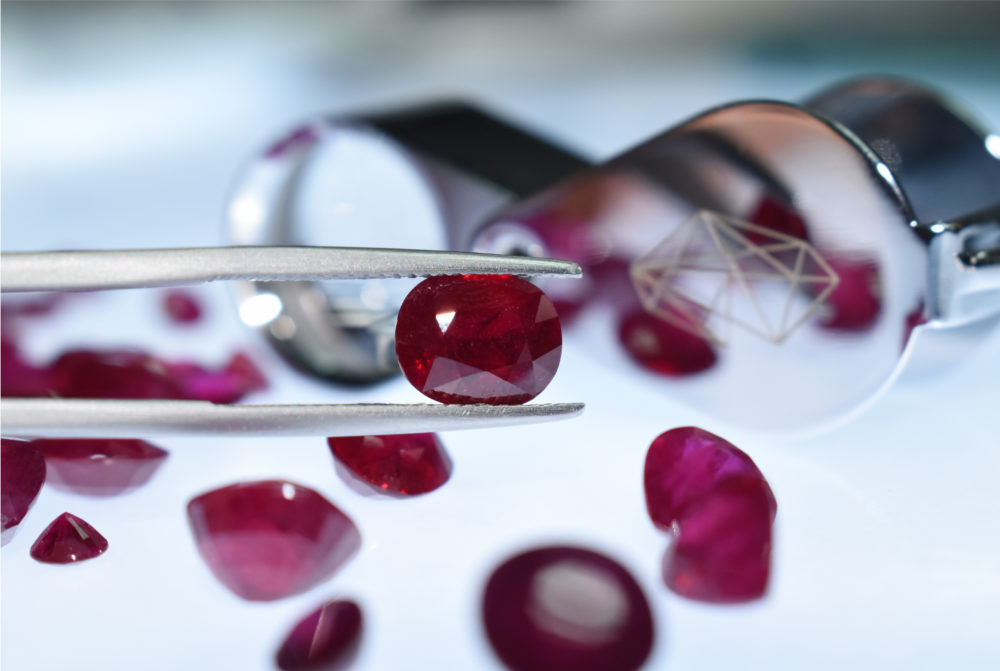 We’re announcing our exciting new partnership with Greenland Ruby, a sustainable gem miner based in southwestern Greenland. Ensuring that all our Signature Ruby gemstones come from a sustainable source will make your ring all the more meaningful. 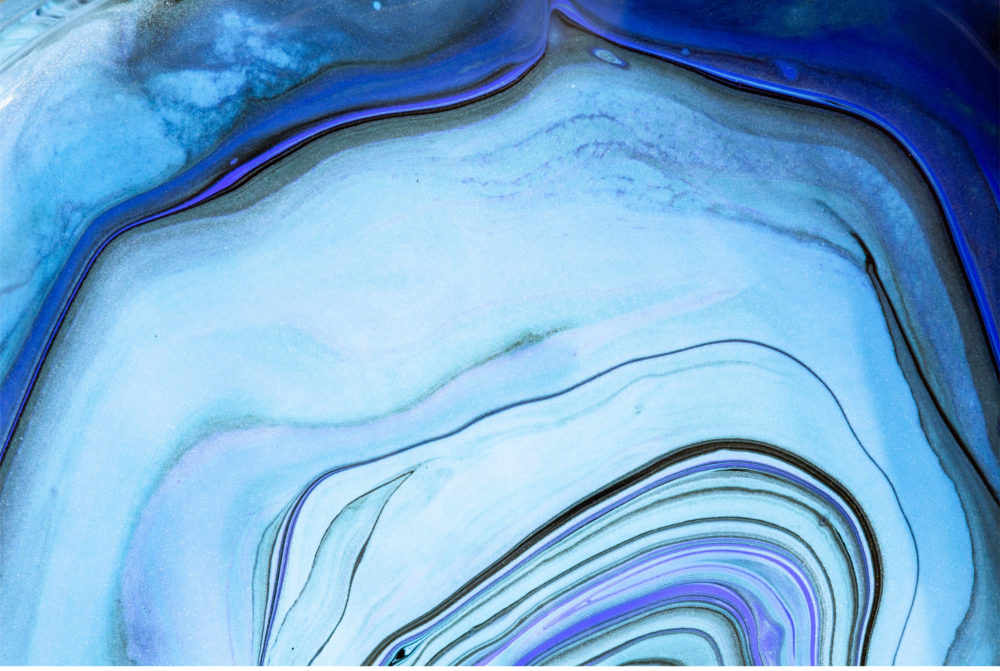 All of our rings come with a Signature Ruby set into the interior of the band. But what if a ruby isn’t your thing? What if you want your ring to feel a little more personal? We’re excited to offer 26 different types of gemstone that can be lovingly embedded into your ring, each with their own symbolism and meaning. Read up on what makes each of these colourful gemstones unique with this simple guide.

Read article
21st October 2021 by Nessie , posted in Why Custom? 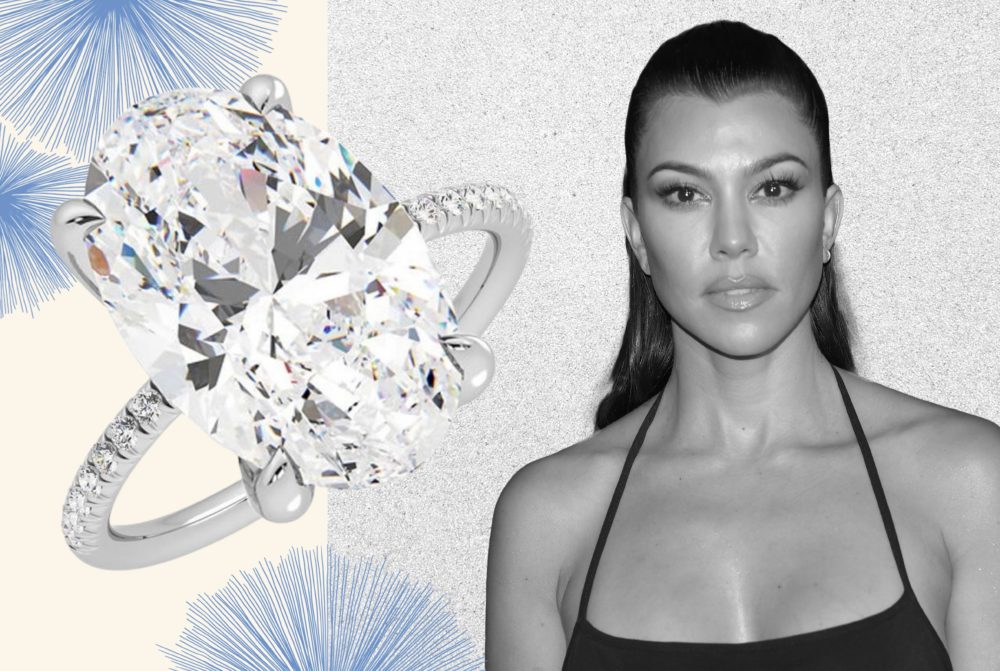 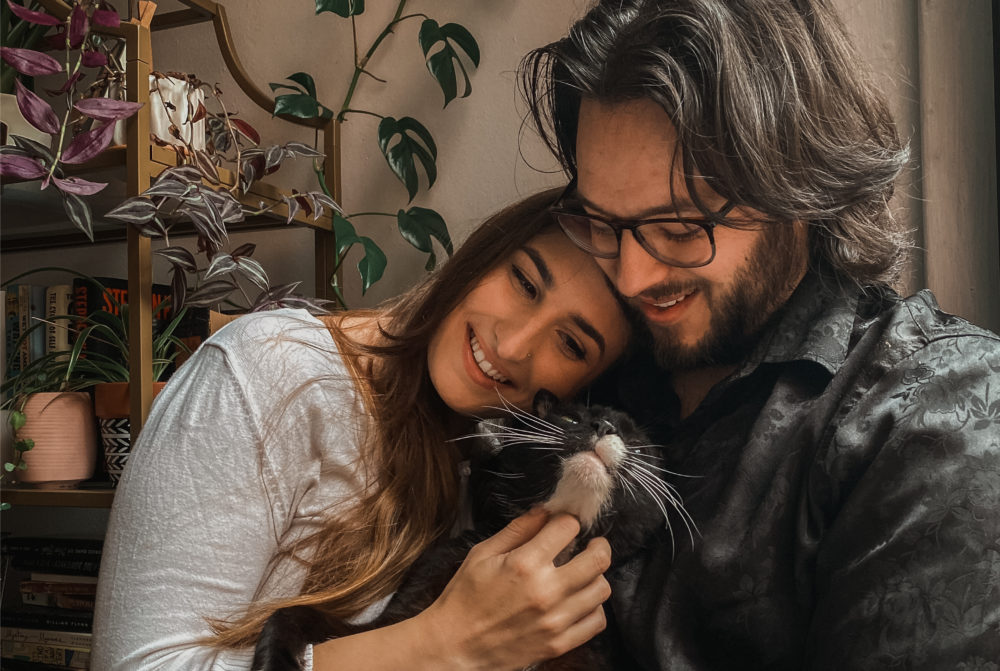 If there were ever a story about real love that feels as though it were written in the stars, it’s the story of Dom and Julianna’s relationship. Having met as children, these two became high school sweethearts and, with strength and fate on their side, recently became engaged. The passion and effort they put into making a life together is also reflected in the heirloom-turned-modern engagement ring that they meticulously planned together. Read their story.

Read article
29th September 2021 by Nessie , posted in Our Story , The Proposal 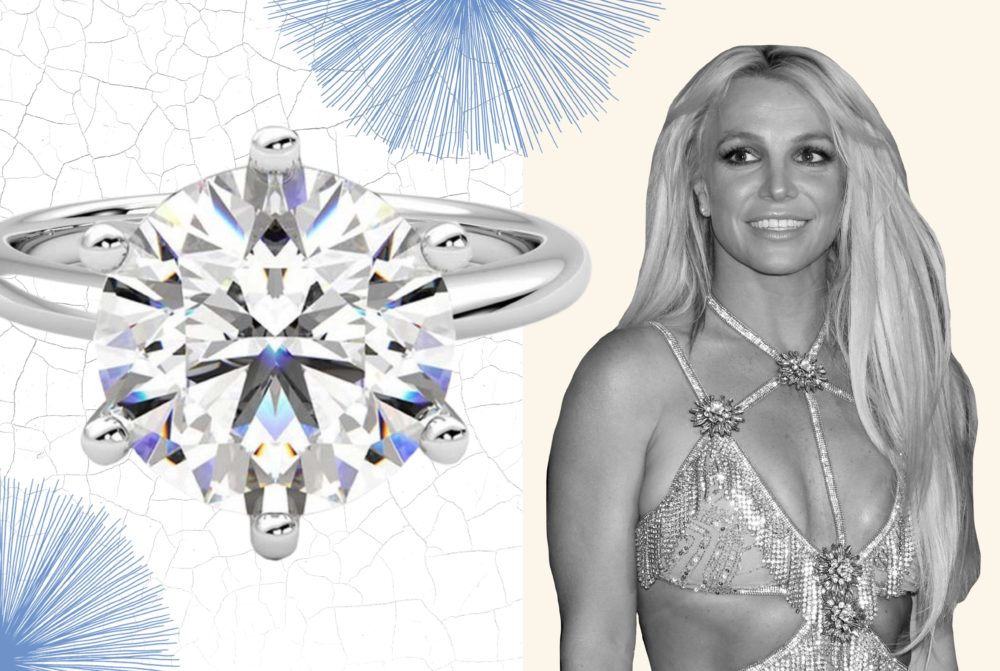