4th July 2014 by Rebecca Smyth , posted in Our Story , The Proposal 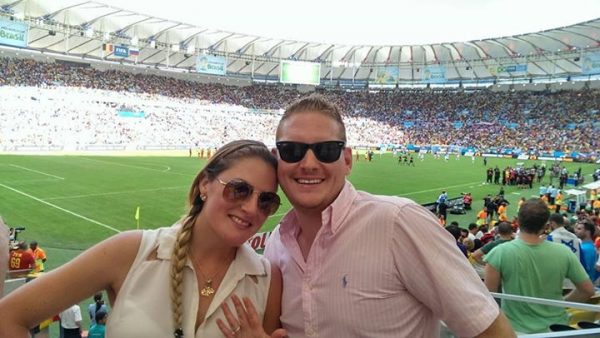 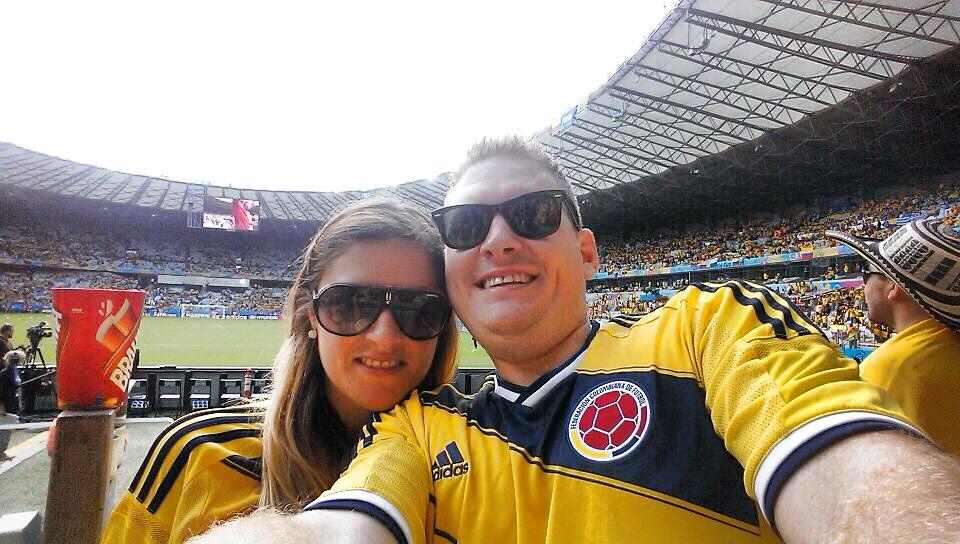 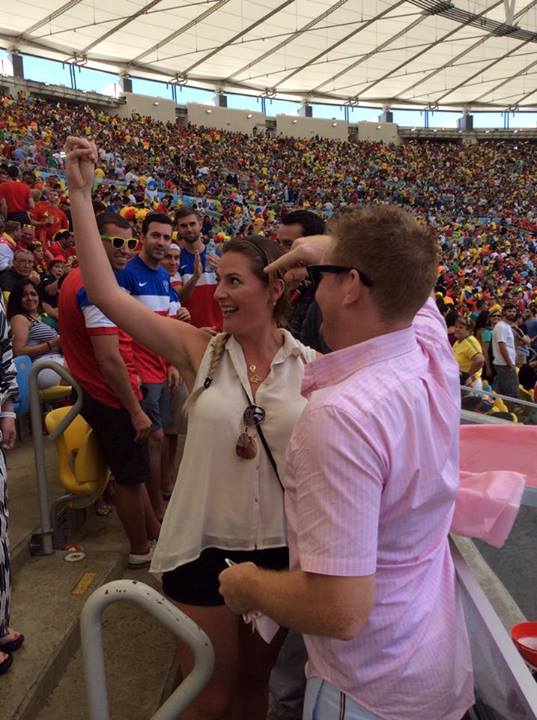 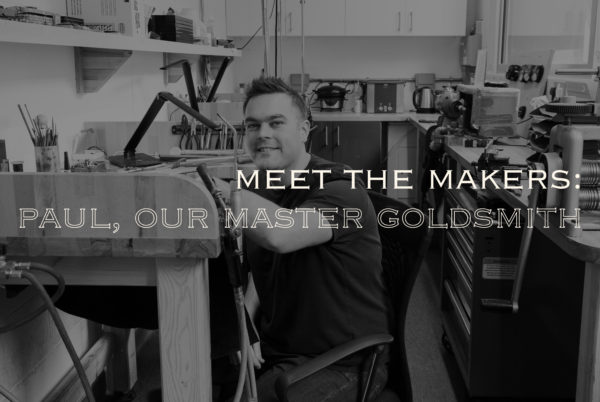 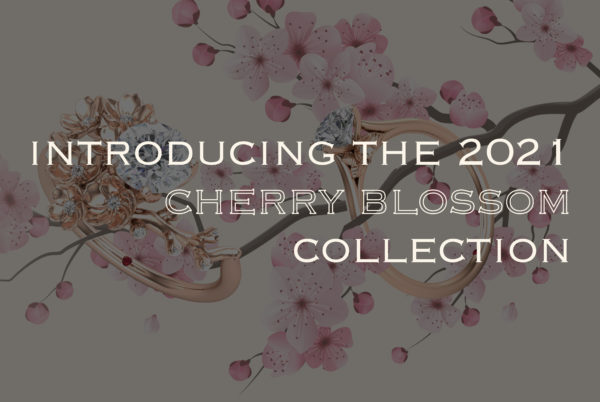 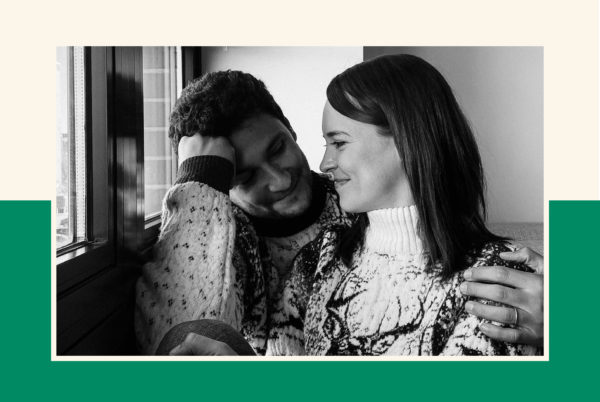