Home » Blog » “I’ll always remember that. Jon at the top of the stairs, looking smart in his suit, and thinking ‘this is it’”.

4th January 2018 by Rebecca Smyth , posted in Our Story , The Proposal 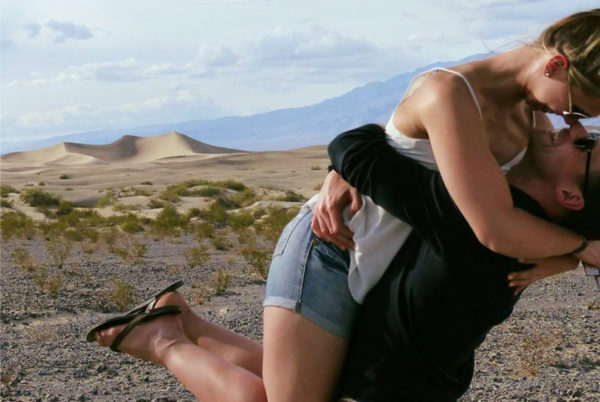 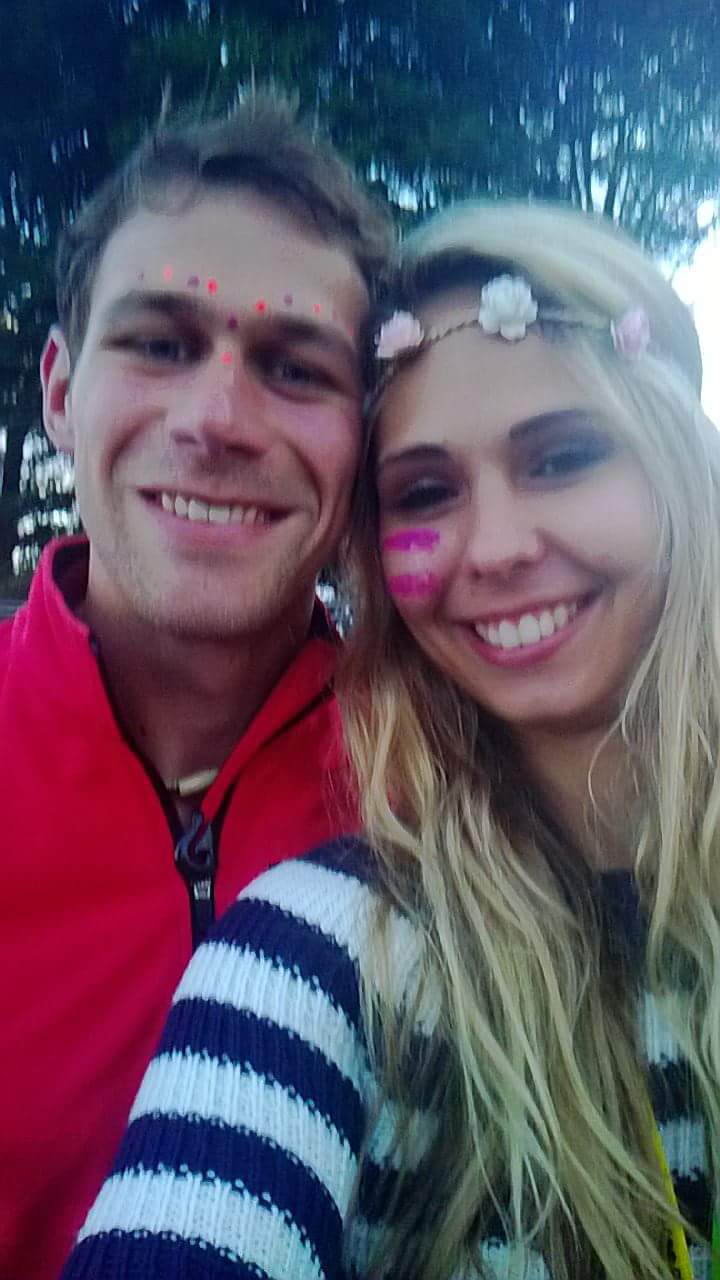 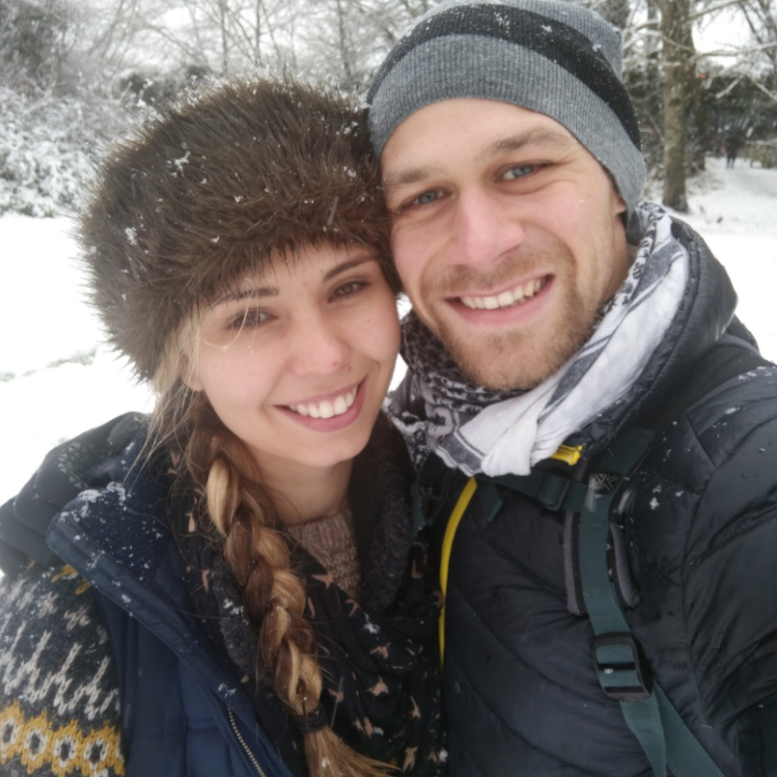 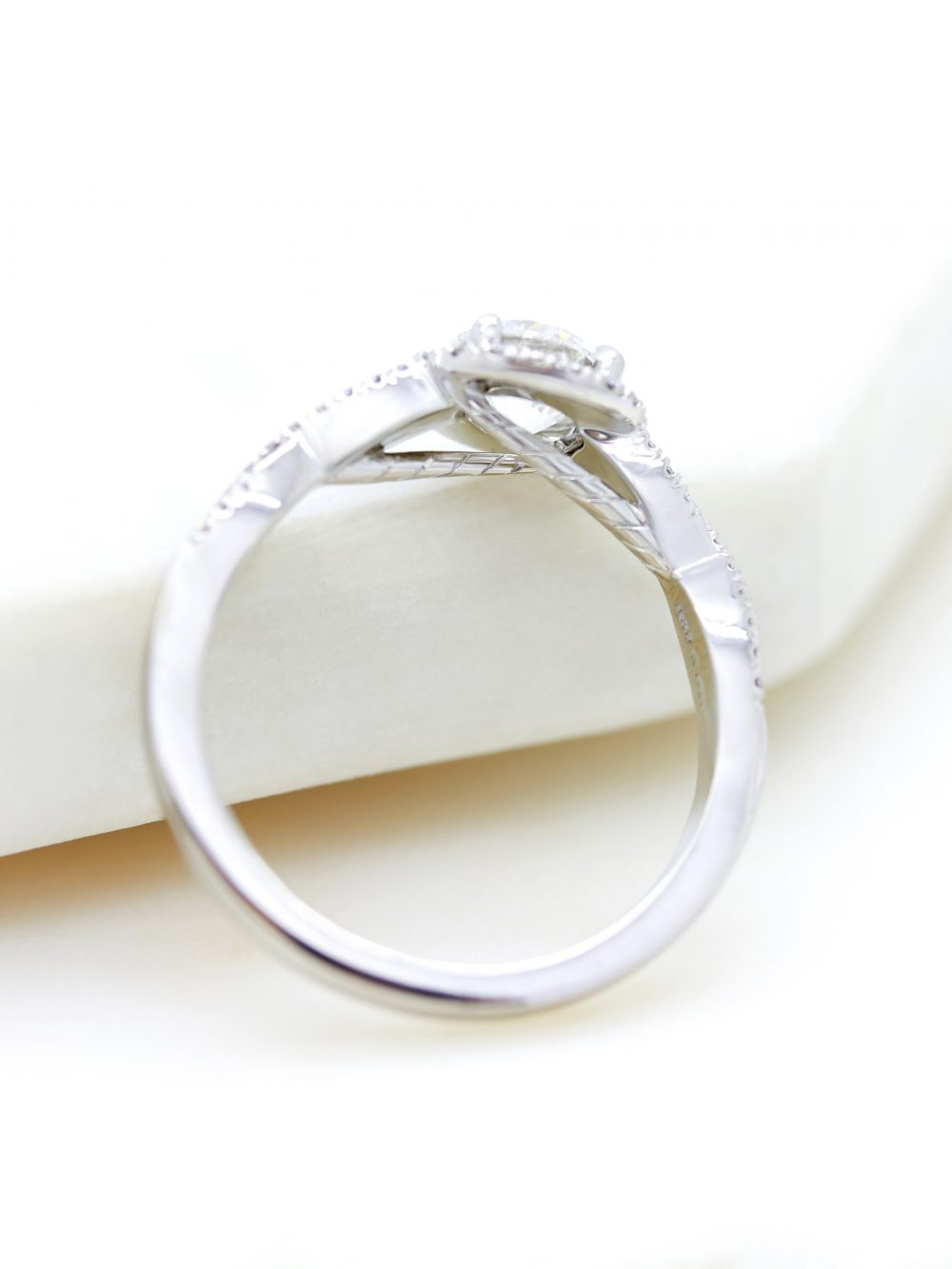 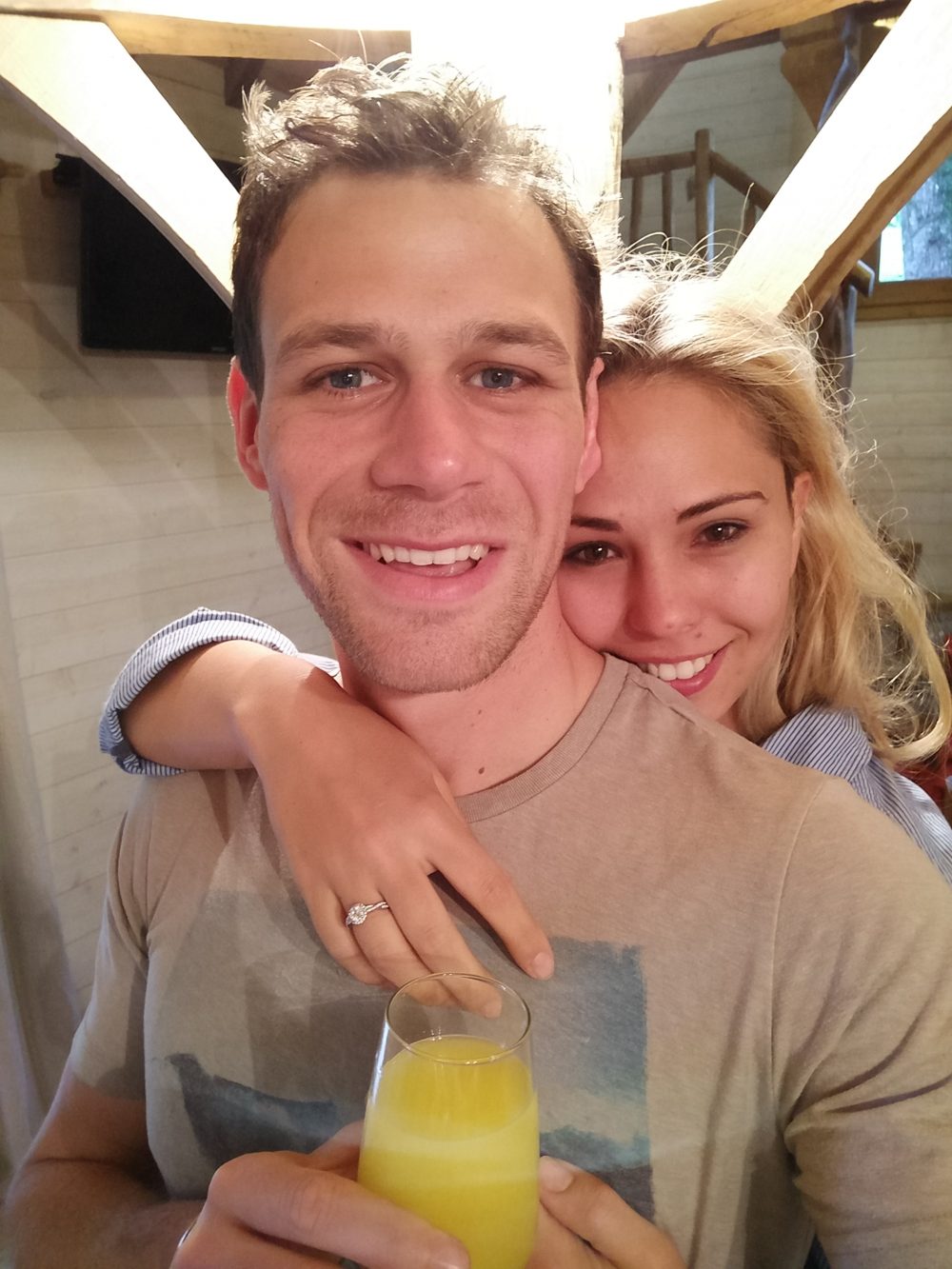 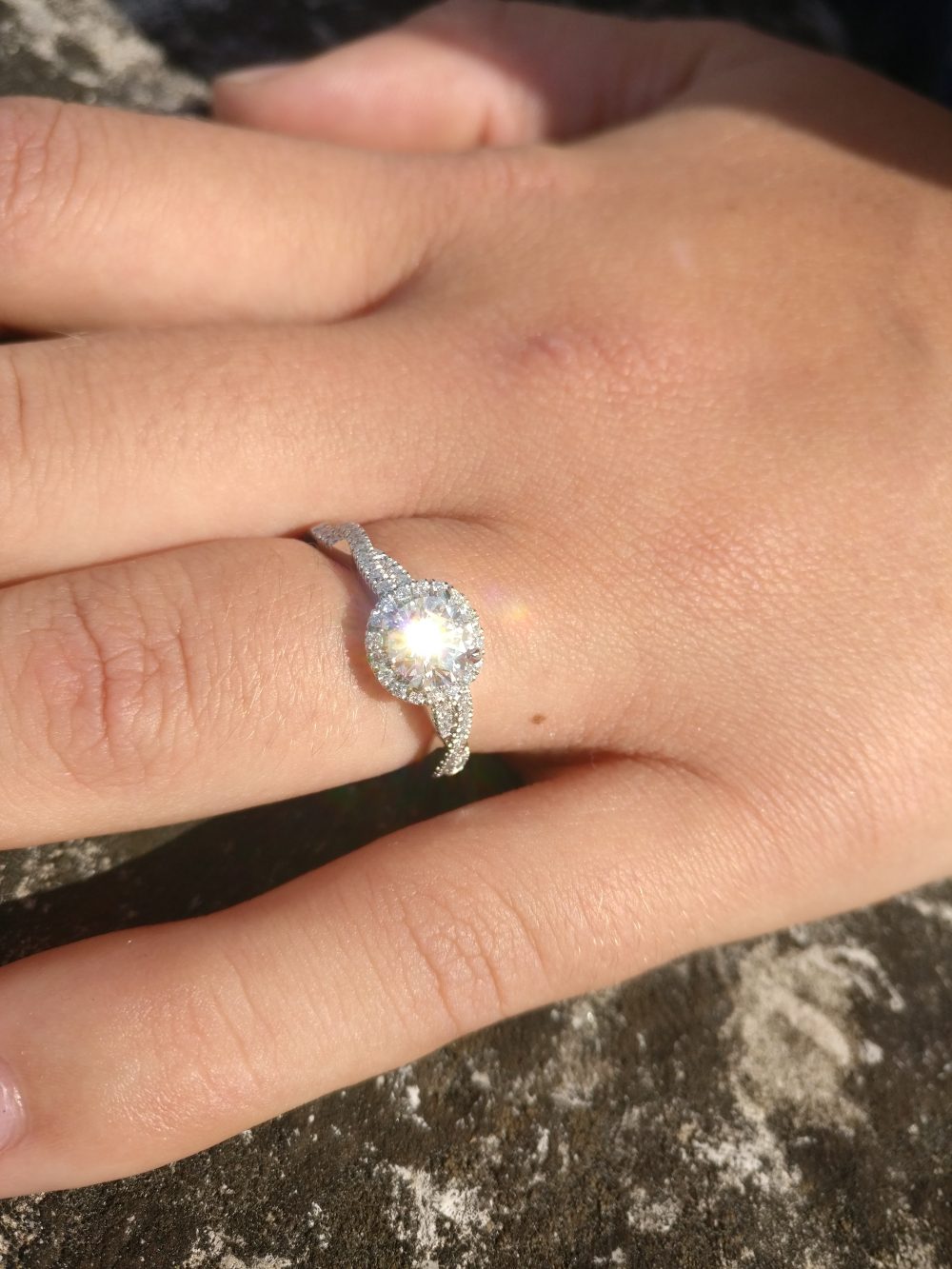 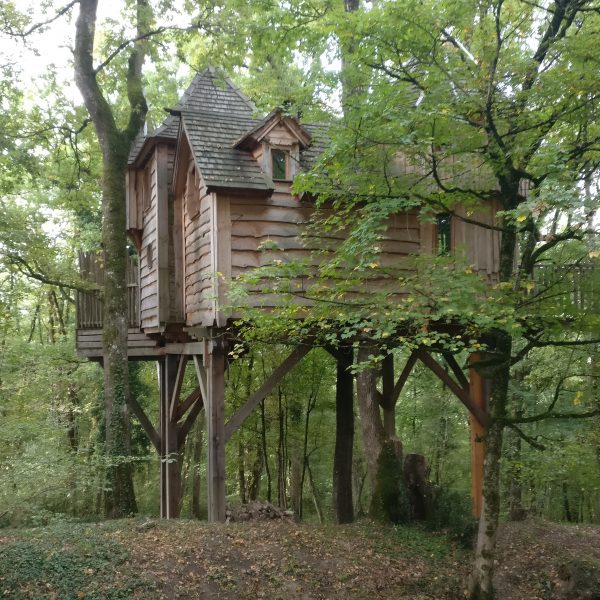 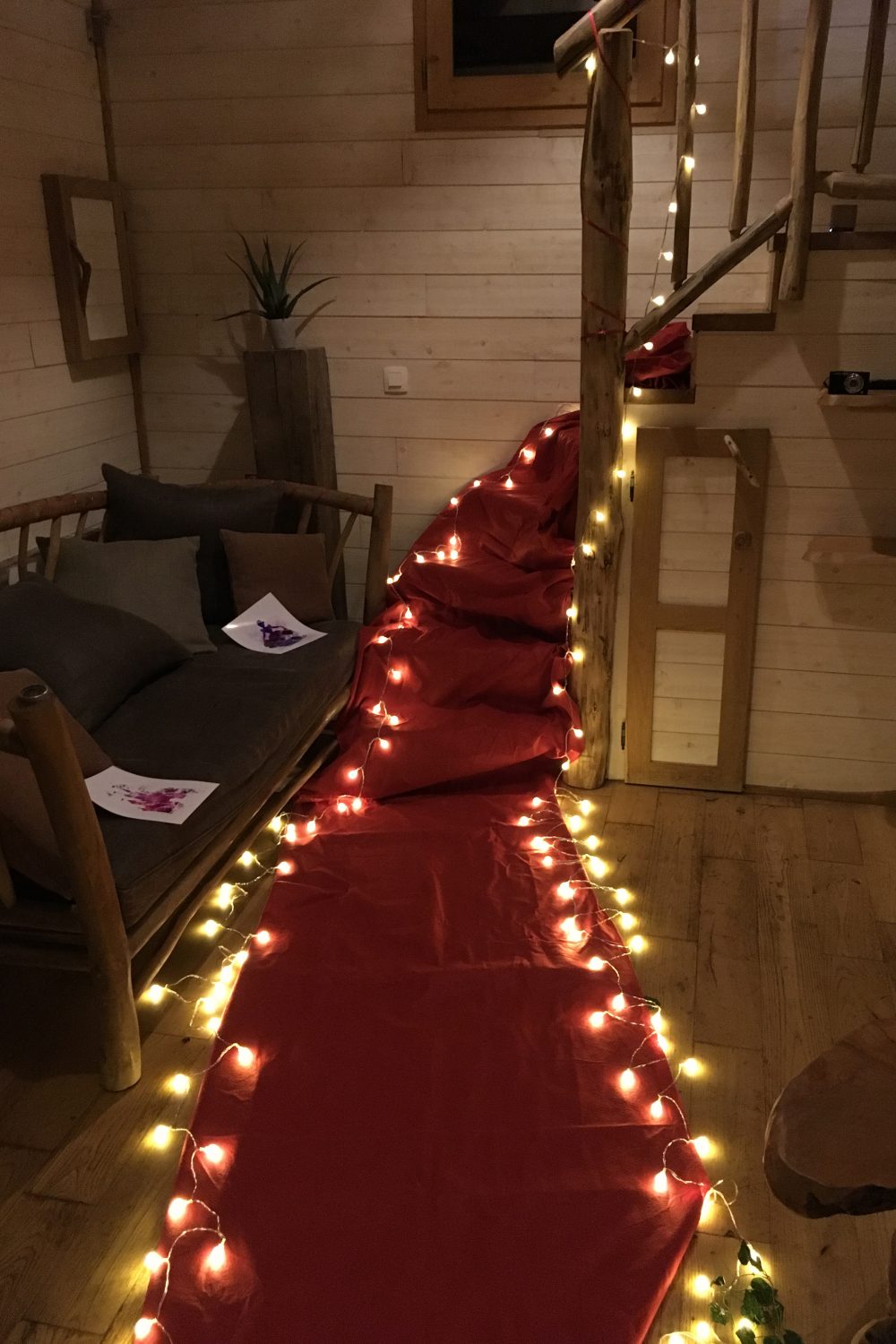 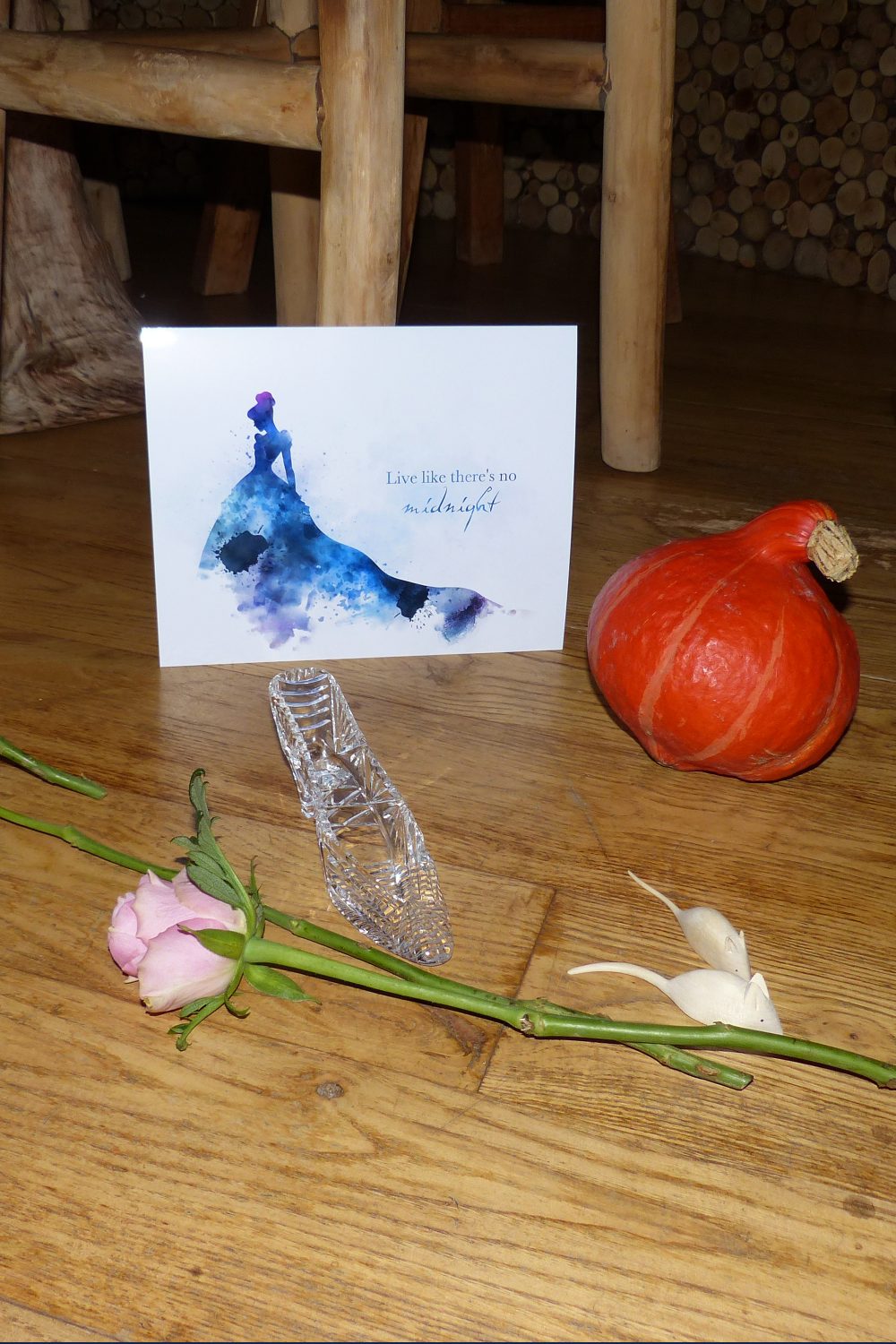 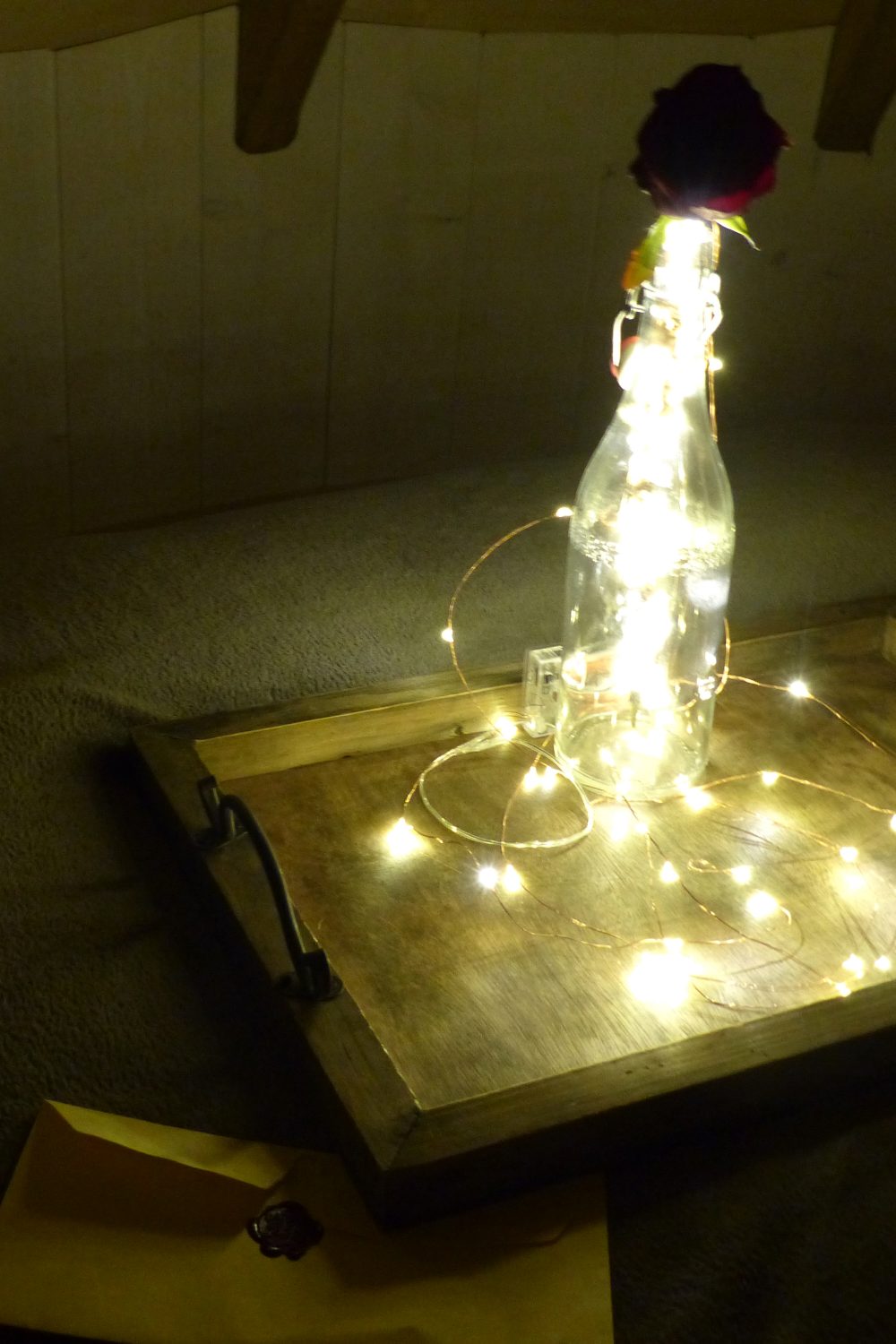 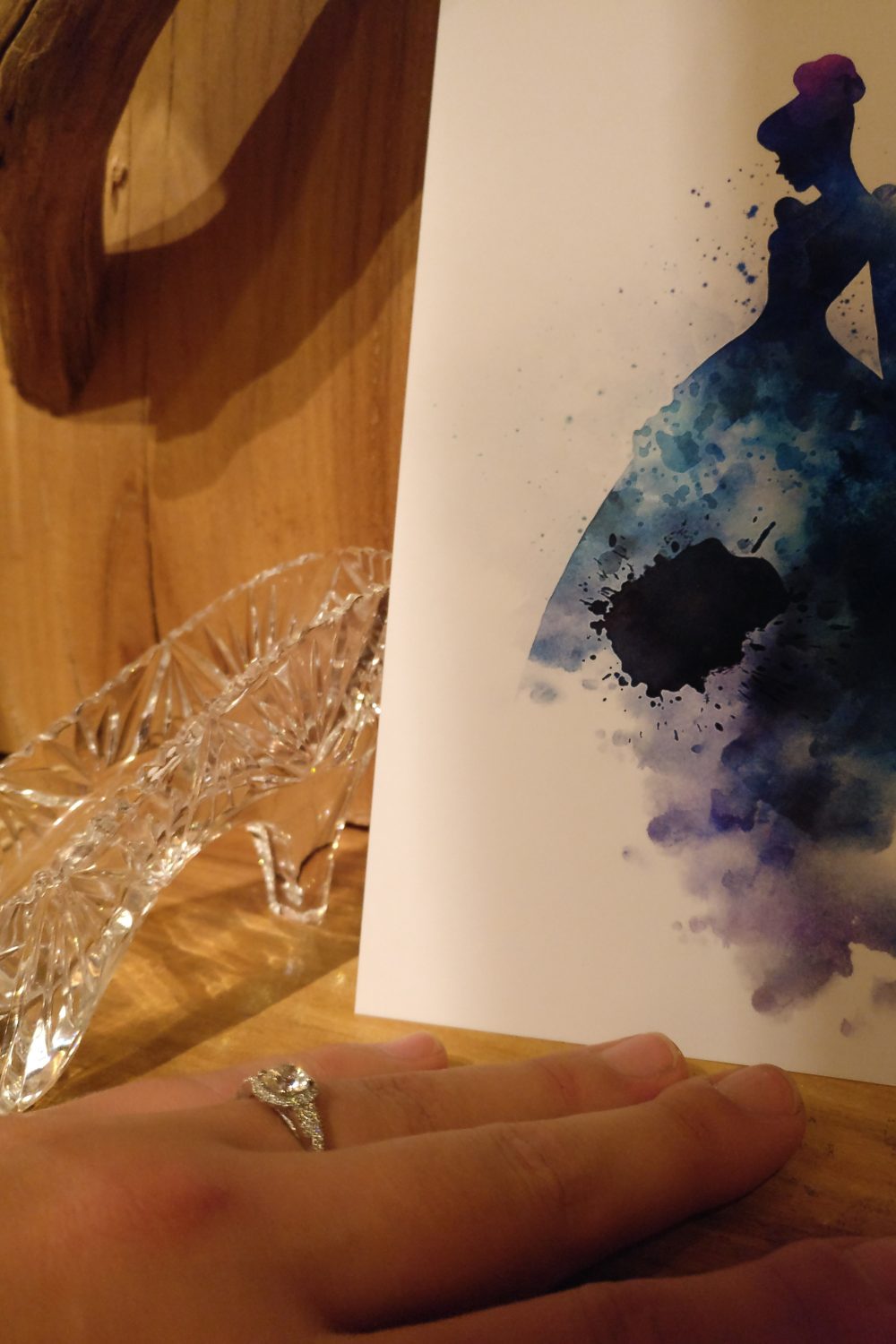 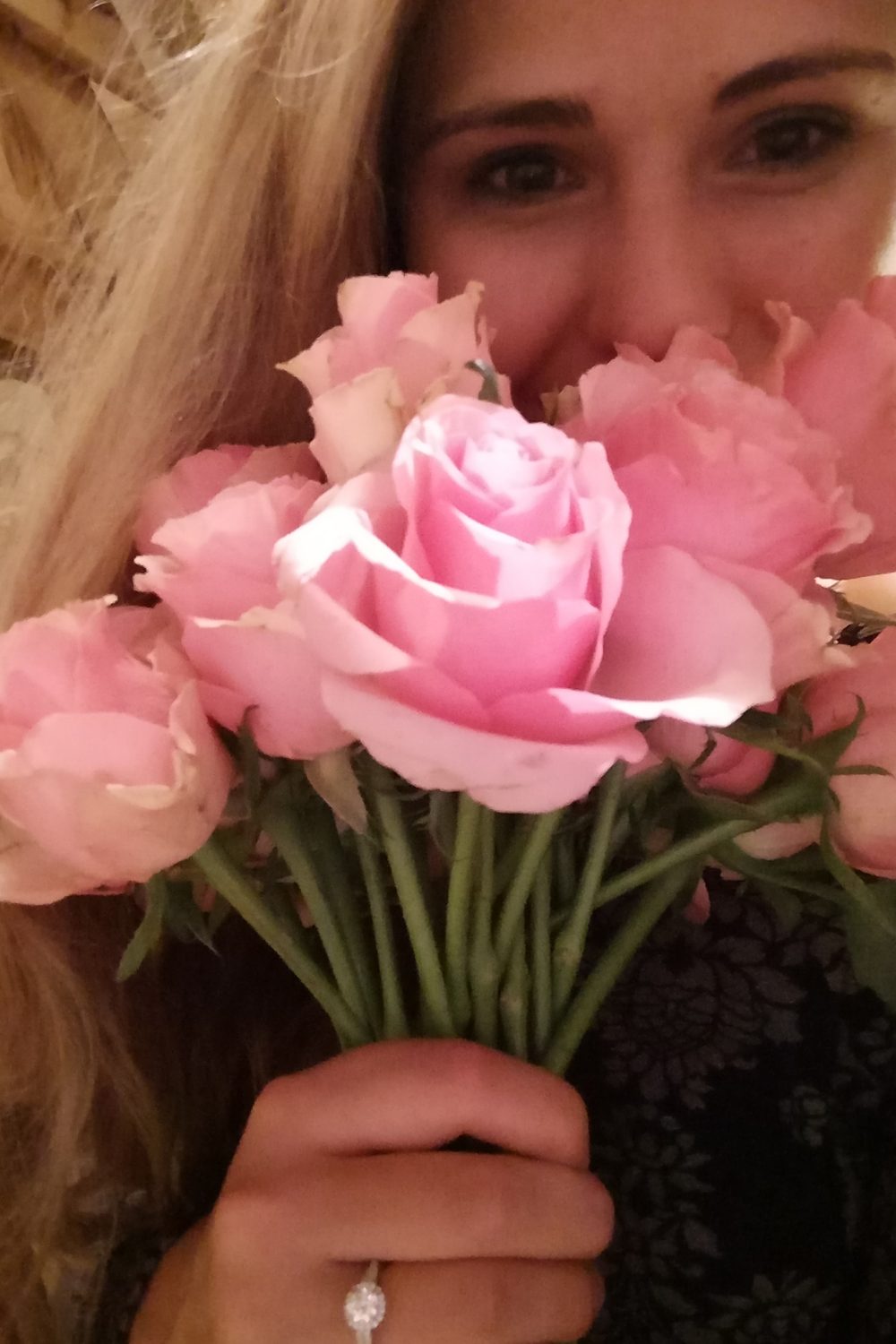 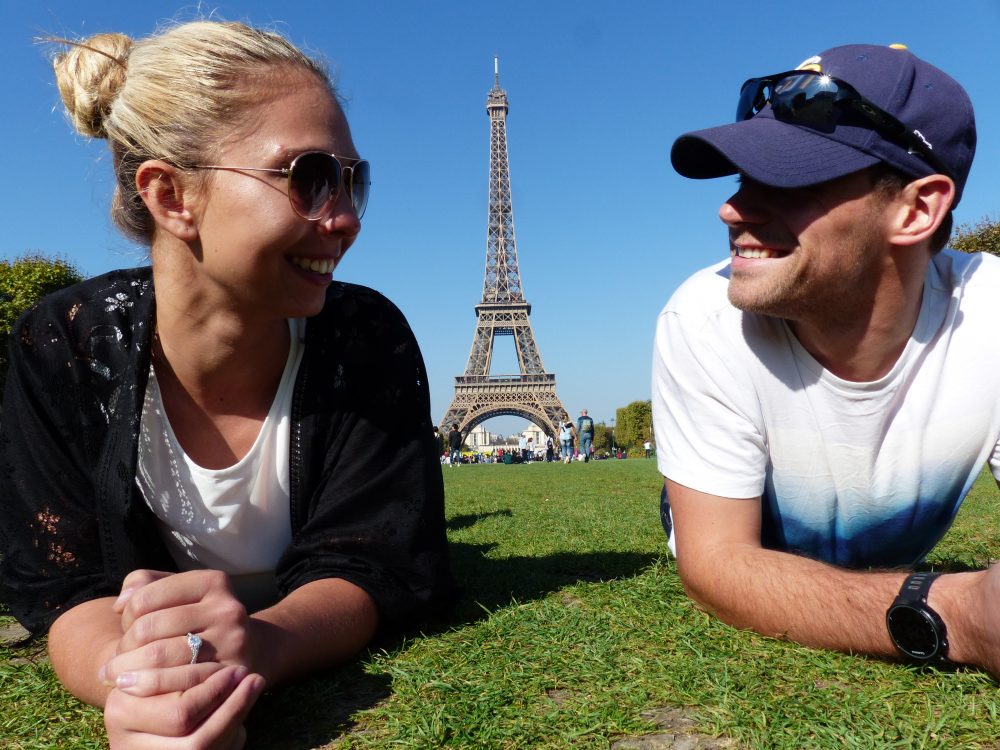 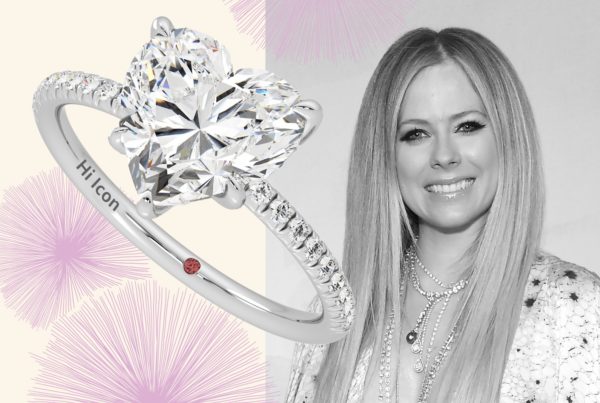 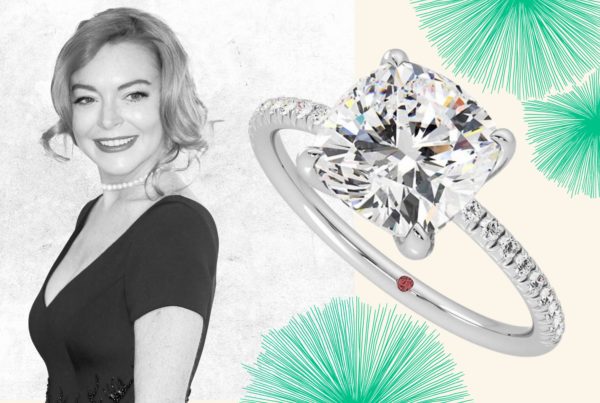