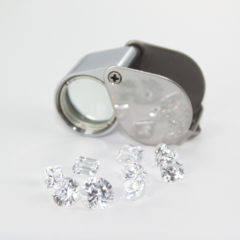 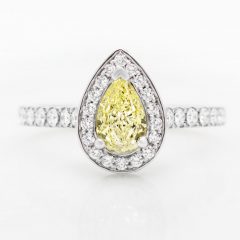 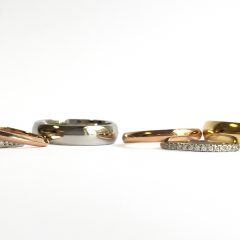 The degree of fluorescence can vary as around one-third of all diamonds show some fluorescence, with 95% exuding a blue colour – though green and yellow fluorescence diamonds can also be found, though much rarer than those with a blue hue.